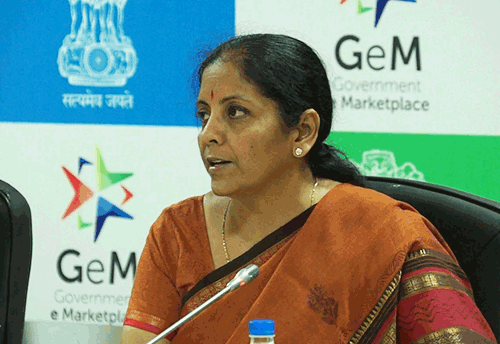 New Delhi, Aug 9 (KNN) In order to bring transparency in procurement from the government side, The Commerce and Industry Minister Nirmala Sitharaman  today launched the Government e-Marketplace (GeM) in New Delhi. The Minister said this platform will ensure greater transparency and revolutionise Government procurement.

DGS&D has developed Government e-Marketplace (GeM), a completely end to end procurement system for purchase of common use goods and services by Government buyers.

Earlier this year, two Groups of Secretaries in their presentation to Hon’ble PM made recommendations to reform DGS&D by creating a one stop online marketplace for Government buyers for their routine requirements.

However, she said that she is not sure they will be able to cover all the 160 within seven of eight months but the target is that by April 2017 department will able to cover as many as which we can bring on the board.

Sitharaman explained that it’s been the greatest stated desired of the Prime Minister that there should be a greater transparency and we should use technology for it, with that any semblance of corruption in public procurement should be eliminated.

“With this clear kind of picture which the Prime Minister had in his mind and group of secretaries working on the idea has come up with this GeM portal”, she added.

Comparing launch with GST passing of GST, Minister said “If yesterday the GST was passed in Lok Sabha and that going to be revolutionised taxation system of this country then this is going to really revolutionised the government procurement.”

The Finance Minister in his Budget speech 2016-17, announced the establishment of a technology driven platform by DGS&D.  Cabinet Secretary in his review in March 2016 directed GeM to be developed expeditiously as pilot project with the technical support of NeGD in Ministry of Electronics & IT.

GeM (Pilot phase) has been developed jointly in a record time for select goods and services. The entire process flow designing has been done in house in order to bring greater transparency, speed and efficiency in public procurement. The significant feature is linking with payment portals like SBI and PFMS which makes the entire process online.

In order to enable Government buyers to procure on GeM, GFR (General Financial Rules) has been amended by addition of Rule 141A.  Upto Rs.50,000, a buyer can do direct purchase and beyond this through price comparison, bidding or reverse auction.  Department of Expenditure has also issued directive to all paying authorities to make payments on GeM procurement within a maximum of 10 days.  Acceptance or rejection of goods has to be within 10 days of receipt or will be deemed accepted. (KNN Bureau) 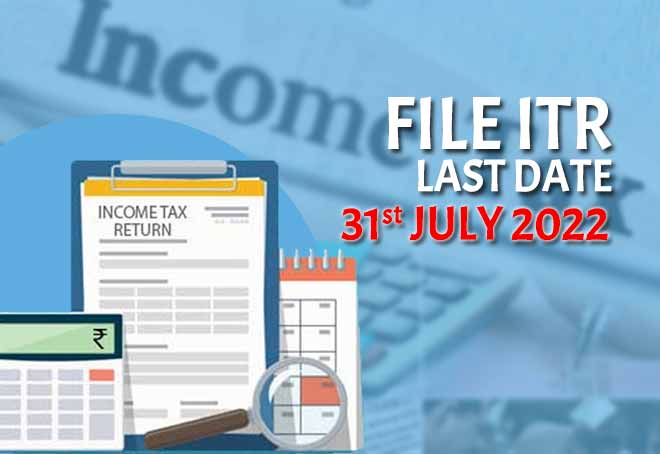