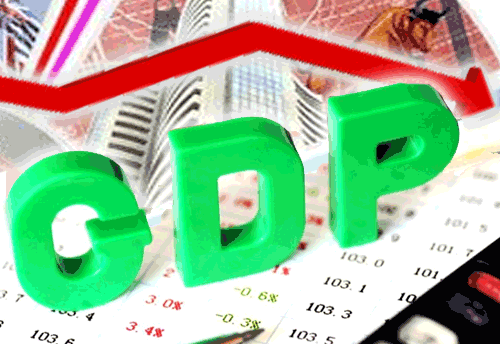 New Delhi, Sept 1 (KNN) The latest data regarding the country’s Gross Domestic Product (GDP) for the April-June Period revealed that the economic growth touched a three year low of 5.7 per cent.

Expressing concern over the statistics, PHD Chamber of Commerce and Industry stressed that it is important to focus on the growth of Micro, Small and Medium Enterprises (MSMEs) in the country in order to restore the GDP figures in the country.

PHDCCI President Gopal Jiwarajka in a press statement said that the growth data of the first quarter is disappointing for the country and a discoursing sign for the investments.

Gopal added that the government must focus on bringing in reform to facilitate ease of doing business in the country, especially for the Micro, Small and Medium Enterprises. This would be an encouraging step towards setting up of more industries in the country.

However Industry body FICCI maintained that the low figure is a short term implication of the newly implemented Goods and Services tax (GST) in the country. Under the new taxation, there have been a lot of confusion regarding the different norms, because of which the business as well as the industry couldn’t register towards growth.

FICCI further said that the early effect of the GST is likely to fade in the coming times restoring the growth rate trajectory soon. (KNN/ DA)