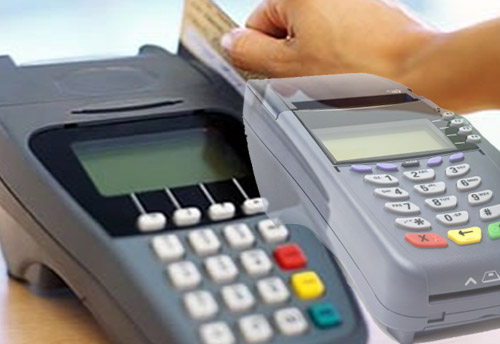 New Delhi, June 22 (KNN) The Government has a vision to become a transparent and cashless economy, but the move is impacting the traders in the country who say that card payment increases the transaction cost for them.

“If the Banks deduct two per cent fees from their vendors in the name of cost of swiping machine and cost of transactions then we are not able to save two per cent of the net margin.  If the two per cent turnover is taken by the banks and 12.5 per cent by VAT then what is left?," said B. C. Bhartia, National President, Confederation of All India Traders (CAIT).

However, he said that they are facilitating cash less transactions which is wonderful.

When a customer  swipe  debit/credit card  for purchasing some item, the merchant has to pay some fees (1%-2%) to the Bank or the rental fees for the swipe machine.

He further explained that as the Finance Minister had said in his budget speech that incentivising of debit and credit has to be done.

"So it is somewhere in the mind of the Government that some type of incentive has to be given," he said.

The commerce ministry and NITI Aayog have asked CAIT to submit a list of issues within two weeks. “We would take up the issues with the concerned departments and also with the state governments,” Department of Industrial Policy and Promotion (DIPP) secretary Ramesh Abhishek said.

“We as a traders urge the government that machines should be available to us and the cost of transaction should not be there then only the small traders will be benefitted to large extent,” said the President.

CAIT in association with MasterCard has launched a nationwide campaign to promote use of digital payments in trading fraternity and help traders modernize their business operations, in line with Prime Minister Narendra Modi’s “Digital India” vision and subsequent announcement made by Finance Minister Arun Jaitley in Union Budget for incentivising use of Debit-Credit Card in India.

“Customer today carry debit and credit card then we should be in a position to accept that mode of payment, " he said. (KNN Bureau) 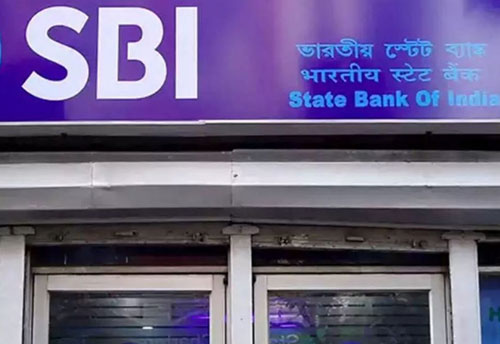 Vijayawada, Nov 21 (KNN) Right strategy, governance and technology need to be adopted to mitigate the… 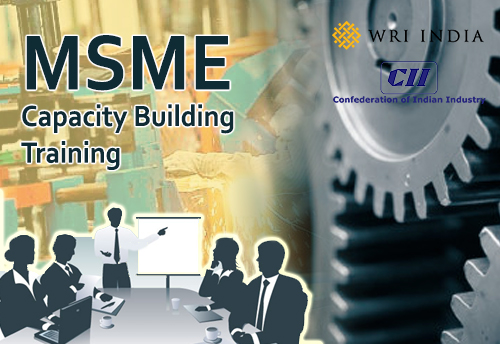 New Delhi, Nov 20 (KNN) In a bid to help facilitate a shift towards a…