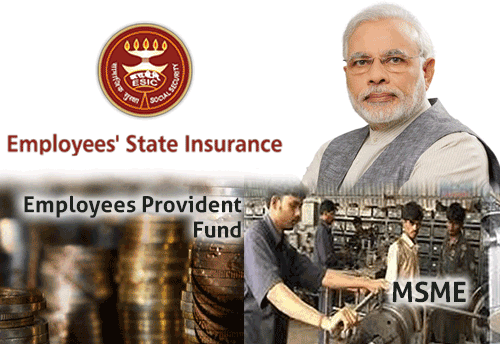 New Delhi, Apr 13 (KNN) Acceding to the request of thousands of Micro Small & Medium Enterprises the ESI,  the Scheme  to Promote Registration of Employee / Employers (SPREE) has been extended by the Government till 30th June 2017.

The amnesty scheme was introduced in December last year.  It offered a onetime window for employers to join ESI and absolved them of past non-compliance. However, the response to the scheme was not found to be as encouraging as was expected.

The Federation of Indian Micro and Small & Medium Enterprises (FISME) had approached the Government for extension of the scheme as large number of MSMEs had not been able to complete the filing process by 31st March 2017.

According to FISME, thousands of enterprises could not avail the benefit of the registration campaign as first time filing required PAN number and digital signatures of employers which most of the non-compliant MSMEs did not have. Further, the ESI and EPF Schemes coincided with demonetization process; there was a huge backlog for allotment of PAN and digital signatures.

The Enterprises also found the online registration portals of ESI and EPF to often be non-available due to sudden rush.

Because of these problems, the EPF scheme was already extended till 30th June. However, employers were worried as the last of ESI was not extended.

FISME urged the PMO to extend the date for registrations with ESI till June 30, 2017

To encourage the informal sector become a part of formal economy, a one time relaxation was announced by the government in registration of Employers under EPF and ESI Act.

India’s leading body for MSME associations, FISME, had raised the issue during demonetization to allow the informal sector register under EPF and ESI with no questions asked.

The move, FISME said, had emboldened a large number of micro enterprises to provide social security umbrella to their workers.

Without any further delay, in line with EPF, ESI too extended the last date for registration of employers under the scheme till June 30, 2017.

In a communication to its Regional Directors and other concerned officials, ESIC informed that after examination, “…the Competent Authority has approved the extension of Scheme from April 1, 2017 to June 30, 2017.”

It said, “All the employers/ employees who have not been able to avail the Scheme so far, may be informed to avail this opportunity and ensure that all the units/ employees coverable under the ESI Act are registered availing this one-time benefit of the Scheme.”

ESIC also directed to provide all necessary support to the employers in online registration of their units and employees. (KNN Bureau) 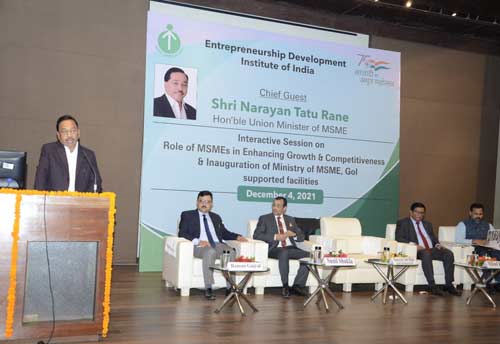 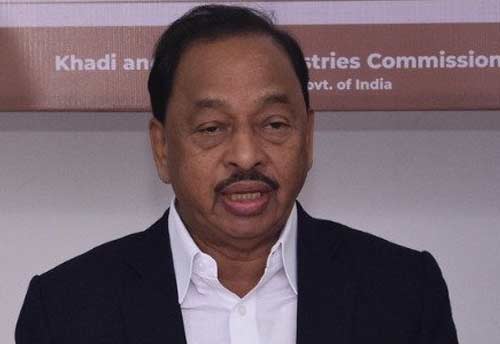