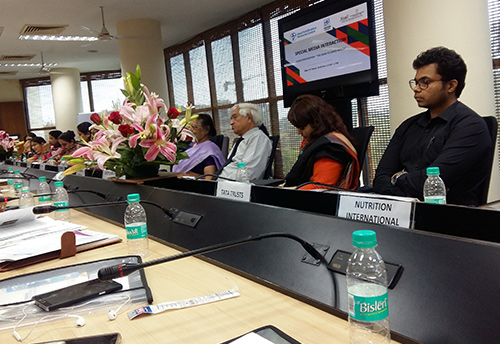 New Delhi, Mar 29 (KNN) The Food Safety and Standard Authority of India (FSSAI) in will be launching a campaign, Project Dhoop -to spread awareness around importance of Vitamin D for school going children and role of natural sunlight and fortified food in assuring its good intake.

The campaign will be launched in collaboration with CBSE, NDMC along with the support of Kwality.

FSSAI organized an interaction between domain experts, key stakeholders in fortification and the media, to raise awareness about the large-scale food fortification being carried out.

The meeting deliberated on the progress made in food fortification, the challenges and the way forward, from the time the draft Regulations for fortified food, “Food Safety and Standards (Fortification of Food) Regulations” were operationalized in 2016.

In a first of its kind media briefing- the fortification stakeholders, experts and development partners pledged to support and mobilise knowledge partnerships to reach out to a larger audience about the benefit of fortification.

Agarwal said, “Food fortification is simple, inexpensive yet priceless strategy that has been used across the world to effectively prevent Vitamin and Mineral deficiencies.”

“Public health consequences of micronutrient deficiencies are serious. The message of food fortification therefore needs to go out using various methods, through various means, to various people,” he added.

Widespread micronutrient malnutrition is a serious threat to the health of the nation and consequently affects our growth and development. According to the National Health and Family Survey (2016) alarming 70% of the Indian population consumes less than 50% of the recommended daily allowance (RDA) of micronutrients. About 70 percent of pre-school children and over 50% of women suffer from anaemia caused by iron deficiency, FSSAI said in a release.

The Food authority notified the standards and launched a fortification logo to help consumers and businesses identify the fortified product. The Logo comprising of a square encompassing a ‘+F’ sign signifies the added nutrition and vitamins to daily meals was launched a month after the official roll out of Food Fortification Resource Centre and has already been adopted by several food businesses. Scientific Panel on “Food Fortification and Nutrition” is continuously reviewing standards for fortification based on nutritional gaps in the Indian diet in general as well as in specific target groups based on diet surveys and credible scientific evidence.

Speaking to the media, experts spoke about fortification as the need of the hour.

Dr. Santosh Karmarkar, an expert of Folic Acid deficiency said, “Scope of fortifying Wheat Flour with Folic acid has the potential to reduce child paralysis and incidences of Spina Bifida”.

“It is the need of an hour to understand the importance of fortifying food with Vitamin D. The source of Vitamin D is limited to sunlight and few non-vegetarian foods, hence fortifying foods is an essential intervention, said by Dr. RK Marwaha,  Senior Consultant & Head, Department of Endocrinology, AIIMS, New Delhi”.

Speaking on widely prevalent Iron Deficiency Anaemia, Dr. Prema Ramachandran said that only “Positive effect on the Health of the Baby’, can be the key message for pregnant women to consume iron rich foods/fortified foods”. 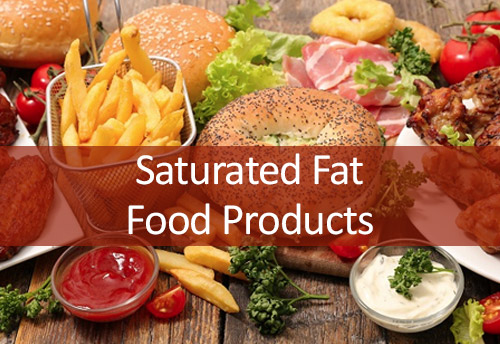