Nashik is the next defence manufacturing hub selected by the Centre 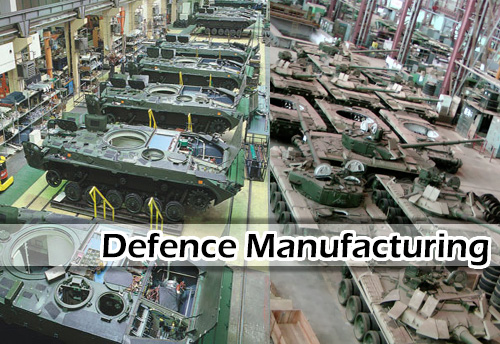 Nashik is the next defence manufacturing hub selected by the Centre

The proposed innovation centre would help start-ups and other industries involved in manufacturing of components for the defence sector in making the right kind of products, Union Minister of state for defence, Subhash Bhamre told the media.

According to a media report, Bhamre said that the Union Government has decided to promote innovators in defence manufacturing sector.

This new innovation centre will provide platform to start-ups and innovators in the field of defence innovation and will also make new defence products for the defence-end users like Army, Indian Air Force and Indian Navy, he added.

Explaining the things in details, Bhamre said that the start-ups will have to make a prototype of the defence products which are required by the defence end users.

Stating Nashik as the place with huge potential of becoming an important manufacturing hub for defence and aerospace with large number of MSMEs, he pointed that the Nashik can integrate into the supply chain of major Original Equipment Manufacturers (OEMs) in industrial zones of Pune and Mumbai.

With a view to reduce dependence on foreign countries for procuring defence products, Bhamre said that it has been decided to manufacture products in joint ventures within the country through strategic partnership with the private industries.

Under this move private industries have been identified as strategic partners that will enter into agreement with foreign defence companies to manufacture the products in India.

This will help in transfer of technology and boost manufacturing of defence products in the country, he added.

Meanwhile, in a bid to exploit defence manufacturing potentials in Nashik, a seminar on Opportunities in Defence and Aerospace for industry is being held on June 15. 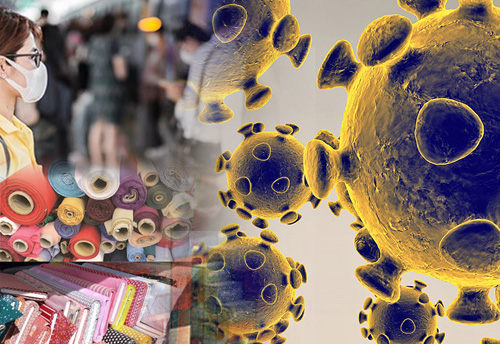 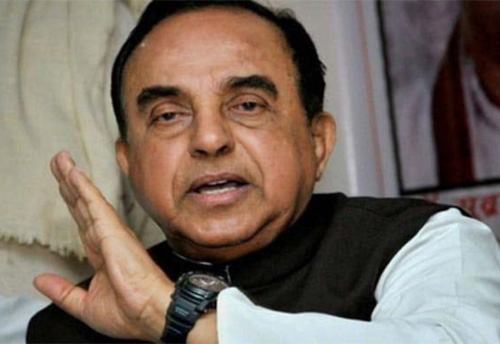 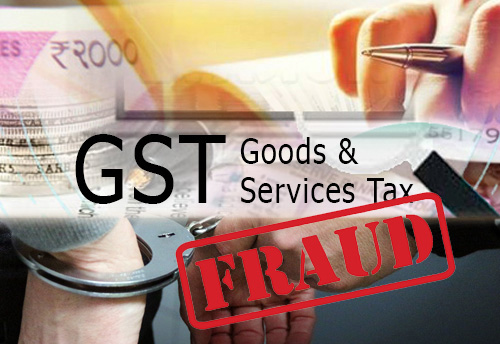 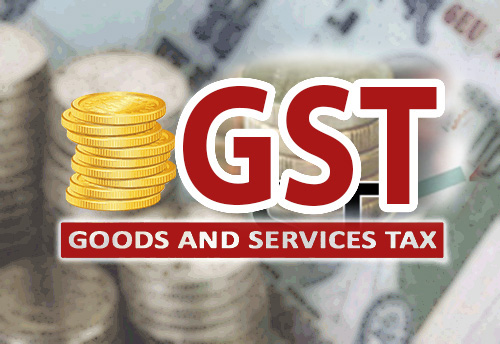 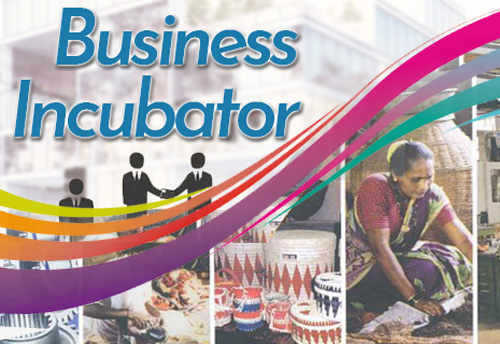