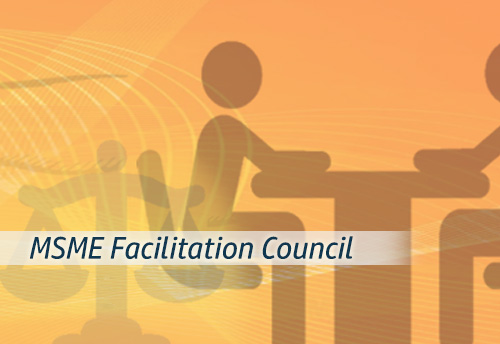 New Delhi, July 7 (KNN) In a bid to reduce the burden of existing Micro, Small and Medium Enterprises Facilitation Council (MSMEFC) of Telangana, which is overburdened with large number of cases with slow redressal mechanism, the Telangana government has decided to set up 4 regional levels MSMEFC at Rangareddy, Medchal-Malkajgiri, Warangal Urban and Karimnagar district headquarters.

Highlighting the situation of existing MSMEFC, Principal Secretary to industries Jayesh Ranjan informed that the present MSMEFC constituted in the month of March 2017 shall cease to exist in place of the said 4 Councils that will come into force.

The present council proceedings will remain valid and all the records will be transferred to the respective newly constituted councils, he added.

The Joint Director of Industries, District Industries Centre of the said district will be the Chairman.

The Deputy Director of Industries from the office of the respective General Manager, District industries Centre shall be the Secretary of the new constituted Council.