You are here: Home > Economy > Policies 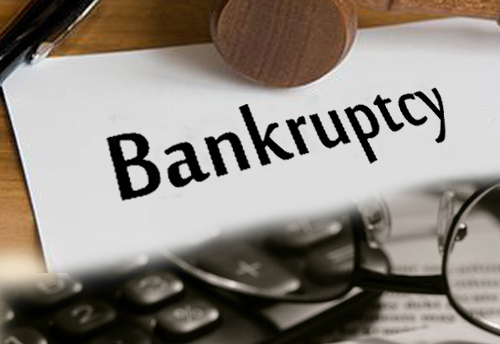 New Delhi, Apr 29 (KNN) The Parliamentary Joint Committee on Bankruptcy Code has sought for faster and enhanced payment of workmen dues and employee wages in the corporate insolvency process.

The joint committee was set up to review the ‘Insolvency and Bankruptcy Code 2015’.

The panel has suggested that the government should reduce timelines for various processes of liquidation as provided in the draft legislation, prepare a model law to be followed by insolvency professionals, and give 24 months dues to workers as against 12 months in case of insolvency.

The Committee reviewed the timelines provided for various processes during the course of insolvency, liquidation and bankruptcy and decided to reduce the time period given under (different clauses) to expedite the process, the report said.

As regards the order of priority of payment of debts in case of insolvency, the Panel has suggested that unpaid employee dues may be placed ahead of debts owed to secured creditors—although both would rank equally among them.

In the event of any company becoming insolvent or bankrupt, the workmen tend to get affected adversely and, therefore priority has to be given to their outstanding dues, the Panel noted. (With inputs from media reports)

The Income Declaration Scheme 2016 to commence from 1st June 2016

New Delhi, May 16 (KNN) Giving an opportunity to all the persons who have not…

New Delhi, May 13 (KNN) Insolvency and Bankruptcy Code 2016 will be an enabler for…

Review of SEZ policy will not hurt industry in any way: Sitharaman

The Income Declaration Scheme 2016 to commence from 1st June 2016

Review of SEZ policy will not hurt industry in any way: Sitharaman