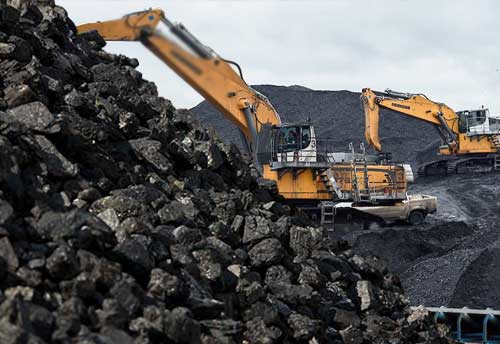 Bhubaneswar, Feb 23 (KNN) With the drastic impact caused on MSMEs due coal shortage, the Odisha Assembly of Small and Medium Enterprises (OASME) has urged the Prime Minister Narendra Modi to step in and protect the MSME ecosystem.

Since the past seven months, MSMEs in the state have been struggling with their operations due to the coal shortage.

The state government of Odisha was contacted by the MSMEs to flag the issue but no substantial resolution was given.

The Secretary General at OASME, Satwik Swain in the letter to the Prime Minister said,“Even though the government has helped ensure uninterrupted power supply to independent power plants, the situation remains grim for the non-power sectors across Odisha, which are facing severe shortage of coal due to low supply. This has pushed many ancillary SMEs to the verge of closure.”

He described the situation as ‘catastrophic’, and warned that it would lead to closure of local industries which eventually is an economic loss wherein people could lose their jobs.

Earlier various MSME associations like Utkal Chamber of Commerce, the Association of Industrial Entrepreneurs (AIE) and the OASME had reached out to the state authorities but no concrete resolution has been provided.

“Odisha accounts for 25 per cent of the total coal deposit of the country. Out of the 129 million tonne of coal produced through Mahanadi Coalfields Limited (MCA), 54 per cent is being transferred to other states and only 46 per cent is reserved for the industries in the costal state, against the actual minimum requirement of 65 per cent for local CPPs,” added Swain.

OASME has cautioned the government in the letter that if this issue isn’t resolved immediately it could lead to closure of nearly 5,000 SMEs. (KNN Bureau)