You are here: Home > Sectors > Start-up

Agnikul Cosmos, incubated at the Indian Institute of Technology-Madras, also plans to launch its customisable Agnibaan rocket from the Launchpad before the end of this year.

The facility, designed by Agnikul Cosmos and executed with the support of ISRO and IN-SPACe, has two sections, the Agnikul Launchpad (ALP) and the Agnikul Mission Control Center (AMCC)."The first exclusive Launchpad for a private launch vehicle has come up at the Satish Dhawan Space Center (SDSC). Now, India can travel to space from one more space platform. Thanks to Agnikul," S Somanath said.

Agnikul co-founder and CEO Srinath Ravichandran said, "It is a dream come true for all of us at Agnikul to launch our vehicles from a facility we have designed and built ourselves."

Agnikul's first launch from this pad will be a controlled and guided mission. It will have a vertical launch using its patented engine, as per the statement issued by the startup.

As per report, the Agnibaan is a highly customisable two-stage launch vehicle capable of taking up to 100 kg payload to orbits around 700-km high and enables plug-and-play configuration. The Chennai-based start-up has also developed Agnilet, the world's first single-piece 3D printed engine that was successfully test-fired last year.

The Launchpad is specifically built keeping in mind the ability to support liquid stage controlled launches, while also addressing the need for ISRO's range operations team to monitor key flight safety parameters during launches. Additionally, it has the ability to, as necessary, share data and other critical information with ISRO's Mission Control Center.

"We never imagined to have Agnikul's Launchpad inside Sriharikota for our launches and this has only been possible with the consistent support of ISRO and IN-SPACe," co-founder of Agnikul, Moin SPM, said. 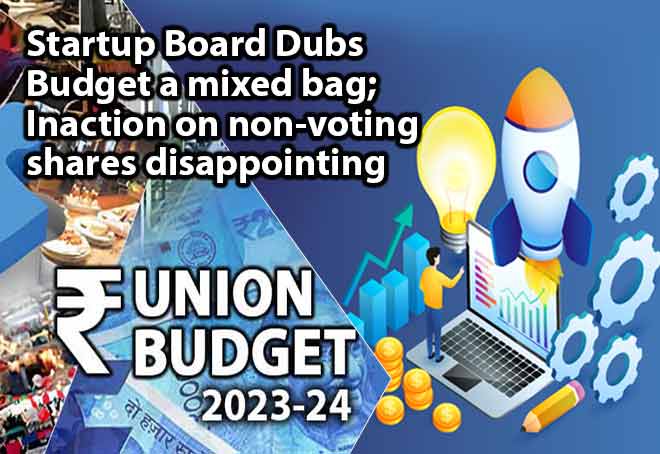 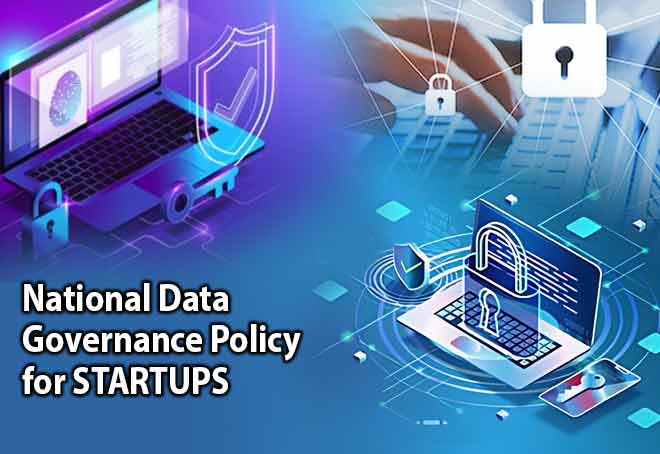 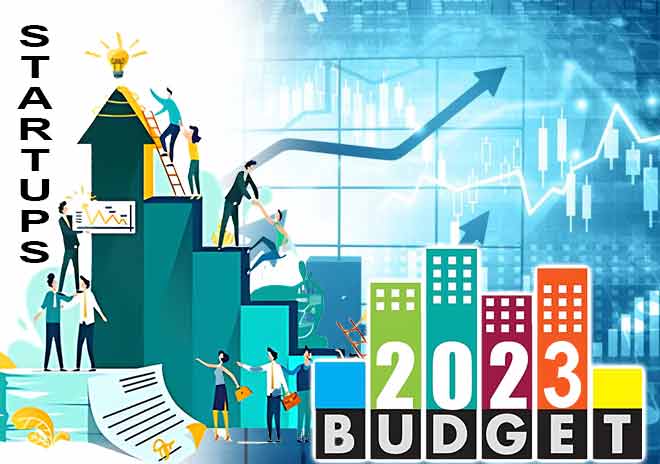 New Delhi, Jan 28 (KNN) Ahead of the union budget for the next fiscal year,…