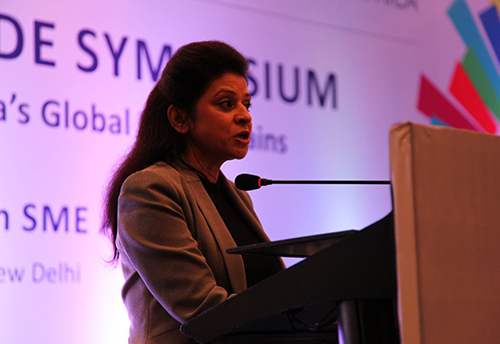 New Delhi, June 30 (KNN) Soon after the launch of India’s first Commonwealth SME Association with link India’s MSMEs with the suppliers in the Lesser Developed Countries (LDCs), Commonwealth Secretariat, London, announced that it would bear its cost of operation for the first year.

The Commonwealth SME Association, a joint initiative of industry body FISME and Commonwealth Secretariat, London, would provide a sustainable platform to the SMEs in the Lesser Developed Countries (LDCs) and the region in order to source inputs for their lead products.

Federation of Indian Micro and Small & Medium Enterprises (FISME) would act an implementing agency and coordinator for this platform.

Dr Rashmi Banga, Head, Trade Competitiveness, Commonwealth Secretariat, London, said, “One of the major objectives of the association is giving market access into India by linking suppliers of LDCs to Indian manufacturers.”

She said the association, which is at a very initial phase of formation, is open for inputs from the stakeholders.

Dr Banga said the Commonwealth Secretariat, London, would bear first year operational cost of association and the linked website. She also mooted an idea of waiving off the membership cost for the first year.

Welcoming the idea, Mr Anil Bhardwaj, Secretary General, FISME, said, “Commonwealth and Government of India have been working for developing India’s GVC. This association would help the MSMEs link to the global value chain.”

He said the sectoral association would be on board in this SME Association to bring out the sector specific issues and help them get addressed.

He said FISME would act as a facilitator and coordinator for the operation of the Commonwealth SME Association. (KNN Bureau) 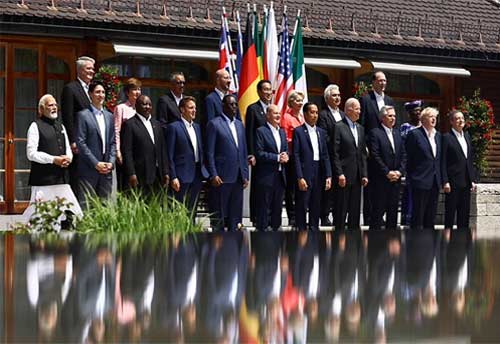 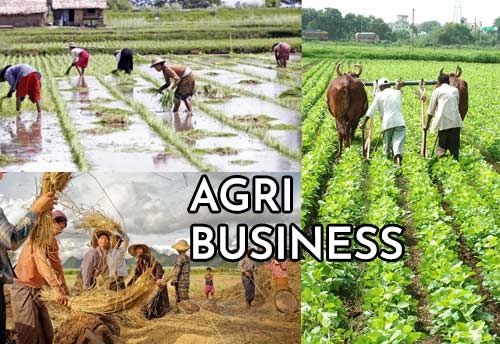 New Delhi, June 24 (KNN) The United Nations Economic and Social Commission for Asia and the… 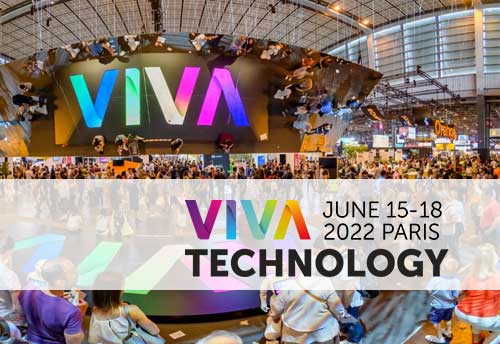 New Delhi, June 22 (KNN) The Indian startups at Vivatech have attracted a lot of…