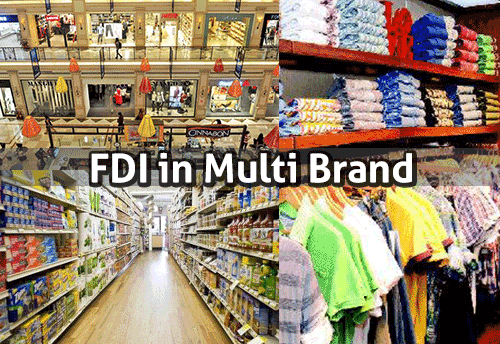 The companies that have sought government’s clearance include Fashion chain Benetton Group, Actroserba Active Wholesale Pvt. Ltd, Katarzyna Dmoch and Rami Shinnawie. The have reached out to the government seeking green signal to set up a 100 per cent foreign owned retail firms in the country.

Currently 49 per cent FDI is permitted for which the companies do not have to seek clearance from the government. In case the companies need to expand it further, the government has to give clearance after ensuring that certain terms and conditions are met. These terms and conditions include that the products should be of a single brand only and must be sold under the same brand globally.

Recent reports suggest that the Government is keen in encouraging 100 per cent FDI in retail sector to attract more large player investments in the industry. (KNN/ DA)