Nominations for The Indian Awards 2017 begins 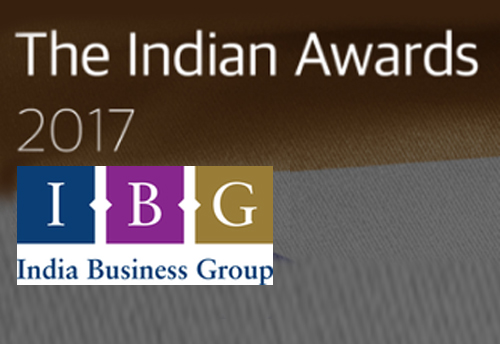 Nominations for The Indian Awards 2017 begins

New Delhi, Mar 22 (KNN) The nominations are now open for the 2017 Indian Awards, presented by the India Business Group. This initiative aims to recognise outstanding UK-based individuals and organizations, which have contributed to strengthening the UK/India partnership, over the past few years.

The exclusive awards ceremony will be held on 22 June 2017 in the Houses of Parliament. There are 6 awards categories ranging from businesses, entrepreneurs, arts & culture to special recognition.

Nominations are invited by members of the public and the deadline for entries is 1 May 2017. The winners will be chosen by a panel of judges and announced on the evening of 22 June.

Nominations can be made online at the designated awards website http://www.theindianawards.com

Virendra Sharma MP, Chair of the Indo-British APPG said, "The Indian Awards 2017 is an important UK wide initiative for recognizing entrepreneurs, inspirational people and organisations that have championed international cooperation between the UK and India.

This is an opportune moment to celebrate the dynamic UK-India partnership, tying together both the 70th anniversary of India's independence and the UK-India Year of Culture," he added.

The Lord Patel of Bradford OBE, Chairman of India Business Group said, "This special initiative celebrates, for the first time, the efforts of outstanding organisations and individuals (based in the UK) who have worked over the years to strengthen the bond between the UK and India. This inaugural awards ceremony is a timely reminder about the mutually beneficial, evolving and special relationship between our two great nations".