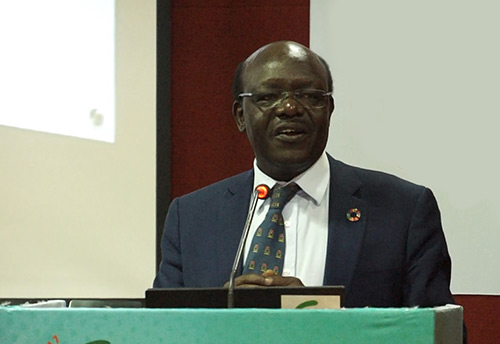 Kituyi, made the following remarks delivering a lecture on  ‘Globalization and its Challenges to the Trade and Development Agenda’ organized by Federation of Indian Chamber of Commerce and Industry (FICCI) and Consumer Unity & Trust Society (CUTS) International in the national capital.

Voicing concerns in the recent times, he said that the world has witnessed two major  economic issues  in the last decade, first is  the global crash of 2007-08 which  distorted the international trade and second is the rise of the left politics in Western  Europe and America which led to  steady erosion of the welfare state.

He also said that international trade is easy to attack because it is simple to explain in a populist way to an average consumer of political ideology.

He added that erecting boundaries and xenophobia is gaining currency in international relations and mercantilist self-interest has led to the search for bilateral trade agreements in a zero sum game.

Trade has lifted nearly a billion people out of extreme poverty in India and China, and trade should be structured in such a way that it doesn’t erode the livelihood of vulnerable people, he added. (KNN/AG)