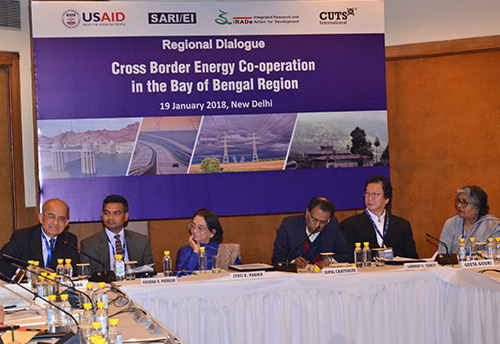 New Delhi, Jan 20 (KNN) Greater Cross Border Integration and Energy Cooperation is crucial not only for RegionalEnergy Security in the Bay of Bengal region but also for promoting livelihood and gender empowerment in the region. However, domestic and regional politics acts as a barrier in the process, a study by CUTS International said.

The study was presented by CUTS International at a Regional Dialogue organised today in New Delhi on Cross Border Electricity Trade. The regional dialogue was being organised under USAID’s South Asia Regional Initiative for Energy Integration (SARI/EI), which is implemented by IRADe.

CUTS has undertaken the study to assess the impact of cross border electricity trade ongender and livelihood in the Bay of Bengal region. The study captures cases from Nepal and Bhutan.

The speakers highlighted that there are opportunities for exploiting the regional complementarities emanating from seasonal and time of day electricity generation and consumption. Effective use of these complementarities not only have the potential for creating value for local people through energy trade but also strengthens the case for private sector investment, if political negotiations between countries can be worked out.

Simon Stolp, Lead Energy Specialist, The World Bank Group expressed that regional trade in electricity should be seen both at bilateral as well as from a regional perspective. He also that policy makers need to be told not just about the benefits ofelectricity cooperation but also how benefits from energy trade flow to the people.

Bipul Chatterjee, Executive Director, CUTS International pointed out that energy treaties are not always balanced between bigger and smaller countries. Therefore, to facilitate greater regional cooperation, it is imperative that both the parties in a treaty should get equitable benifits.

Samdrup K. Thinley, Chief Executive Officer, Bhutan Elelctricity Authority mentioned that while Bhutan is a net exporter of electricity but there are substantive energy import in Bhutan. Thus, it would be more economical if there is an optimum energy trade in the region in an integrated manner.

CUTS has already been doing substantial work to promote trade and energy connectivity in the region and will now take this work forward to foster cross border electricity trade, a release from the organization said. (KNN/DA) 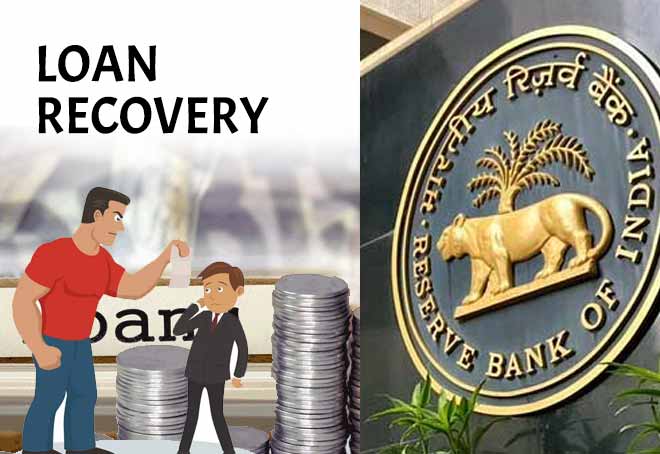 Mumbai, Aug 13 (KNN) The Reserve Bank of India (RBI) has said that it will take… 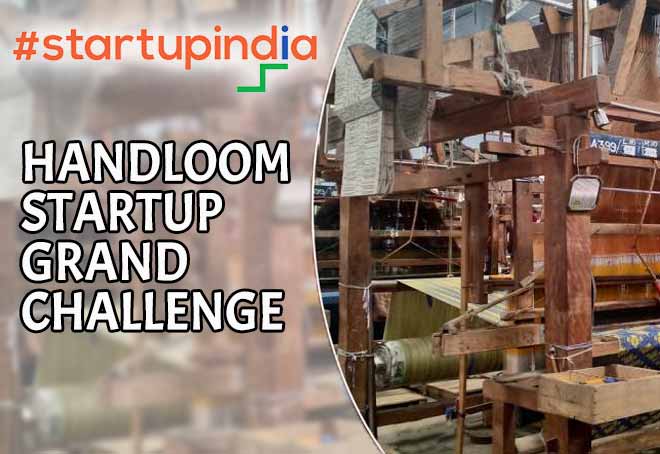 New Delhi, Aug 12 (KNN) The Ministry of Textiles in collaboration with Startup India… 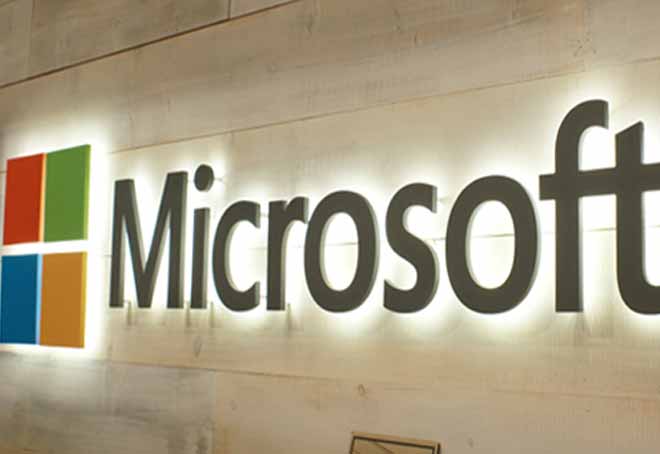 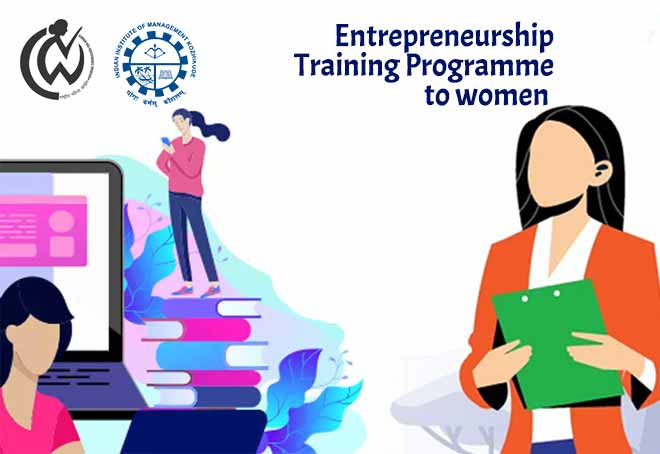