Enforcement of IP laws is necessary to promote innovation and creativity: FICCI 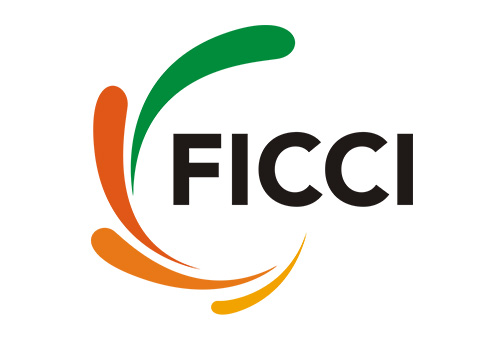 Enforcement of IP laws is necessary to promote innovation and creativity: FICCI

Speaking at the conference Ramesh Abhishek, Secretary, Department of Industrial Policy and Promotion (DIPP), Ministry of Commerce and Industry said that the government has awarded a highest importance to capacity building and enforcement of Intellectual Property (IP) laws.

He pointed that without protection of innovation and creativity, India could not hope to become a 10 trillion-dollar economy by 2030.

Highlighting several improvements and new initiatives taken post announcement of the IPR Policy in 2016, he said that in the last 2 years it has been observed that the patent examination, disposal and copyright applications and registration had seen a dramatic increase.

In addition to this, "time taken to examine patent applications has also reduced from 13 months to less than a month currently”, he said.

However, a lot more is required to be done to create enabling structure to promote creativity among women entrepreneurs.

In a video message to the participants, Mr. Suresh Prabhu, Union Minister for Commerce and Industry, said that the IP protection is crucial for promoting and nurturing innovation.

He said that the government will take all measures to spur innovation by focusing on all aspects of IP protection, including legislative, administrative, enforcement and prosecution measures.

On emphasizing the need for dispute resolution mechanism such as mediation to settle IP cases, Justice Pratibha M. Singh, Judge of Delhi High Court said that placement of mediators are required at IP offices in order to reduce the pressure of adjudication on the courts.

"40-50% of IP cases are settled through mediation and thus we need more mediators" she said.

Further, she emphasized on the need for training of women in sciences so that they could be appointed as mediators.

Highlighting the important point of sensitization, she added that the sensitization process concerning the promotion of innovation, creativity and IP generation, needed to be started right from childhood at the school level.

Mr. Rashesh Shah, President, FICCI said that in order to increase the number of women to pursue innovation and creativity-based enterprises,  the need is to bring more schemes like Start-up India and Atal Innovation Mission.

"The emphasis needs to be on creating more and more platforms & opportunities for this objective," he added