SBI to judge MSMEs having Rs 50 lk plus loan requirement on the basis of cash flow, not balance sheets 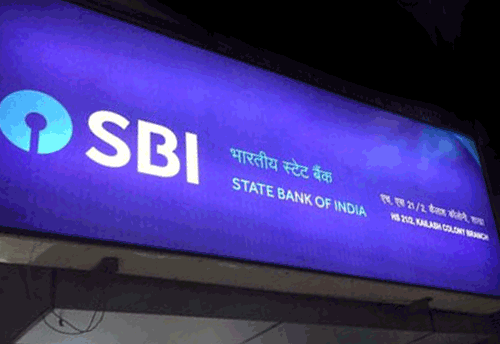 SBI to judge MSMEs having Rs 50 lk plus loan requirement on the basis of cash flow, not balance sheets

Kolkata, Aug 11 (KNN) Country’s largest public sector lender State Bank of India (SBI) said that the rising NPAs in the MSME sector in West Bengal was worrisome for which the bank had introduced new assessment system for these units.

CGM of SBI (Bengal circle) Partho Pratim Sengupta has said it is worrisome that the level of NPAs in the MSME sector has touched 16 per cent in the state and the bank is trying to solve the problem.

While speaking to the reporters on the sidelines of an ICC seminar on MSMEs, Sengupta said that the rise in NPAs in the state been driven by iron and steel based companies.

On August 5, 2017, SBI had introduced new system of assessment for the MSMEs across the country, Sengupta said.

According to the new system, the bank would judge the MSMEs, which have the loan requirements of more than Rs 50 lakhs, on the basis of cash flow and on balance sheets.

He said that this was a simplified method of financing based on some questions and bank statements.

“This was being introduced on a pilot basis”, he said.

Despite the rising NPAs the MSME sector in the state had been growing at a faster pace than large corporates, he said.

The bank had extended Mudra loans amounting to Rs 1365 crore, loans under Stand-Up India and PMEGP respectively at Rs 60 crore and Rs 91 crore.

Besides, the bank had also introduced an internal rating system, he said. A high rating would entail a lower interest rate and vice-versa, he said.