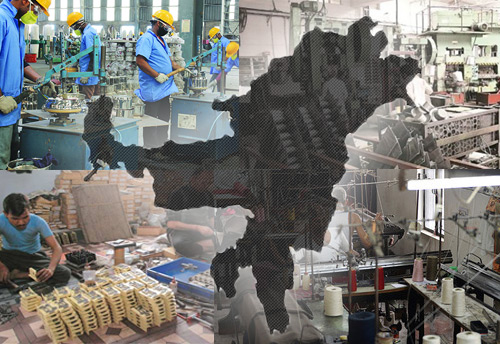 New Delhi, Nov 6 (KNN) The Micro, Small and Medium Enterprises (MSMEs) in the North-Eastern India have suffered badly due to the Goods and Services Tax (GST) and the suffering still continues, Federation of Industry & Commerce of North Eastern Region (FINER) informed.

R.S Joshi, chairman, Federation of Industry & Commerce of North Eastern Region told KNN that the GST had affected the MSME(Micro, Small and Medium Enterprises) sector badly whereas  large corporations had been impervious to the new tax regime.

He further said that the MSMEs have been facing problems of shortage of working capital because of the blockage of refunds.

The refund mechanism has not been placed due to which the companies could not expand their business and carry on their business.He added that due to poor Internet connectivity and complex filling system the MSEMes have wasted their funds and time.

Joshi said that the next GST council meeting on 10 November would definitely bring relief of MSMEs in the North-East as the government had been  sincerely trying to address the concerns of the MSMEs from time to time.

He added that Government should consider lowering down the tariff rates to boost demand and reduce the working capital woes of the sector. The problems in the sector due to GST would be over by March 2018. (KNN/AG)

New Delhi, Jul 4 (KNN) Since its outbreak, COVID-19 has not only harmed Micro, Small… 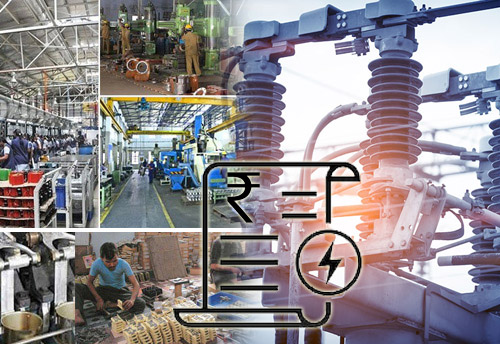 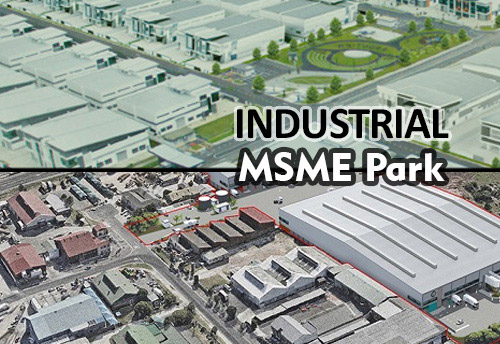 Hyderabad, Jul 4 (KNN) The Telangana government is planning to expand the industrial parks set up… 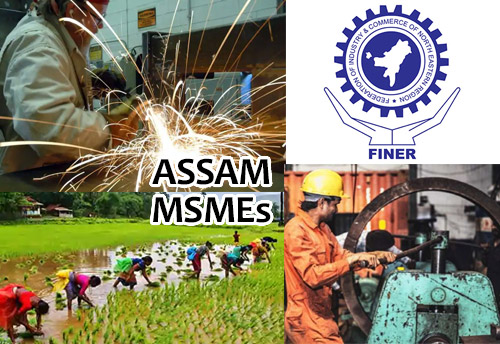 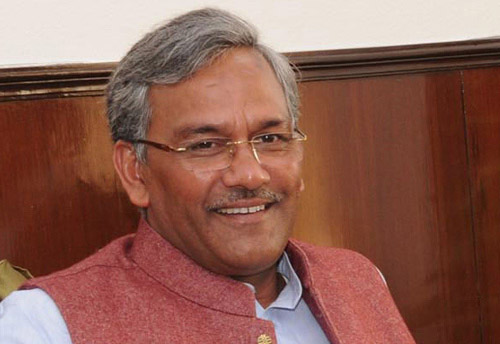