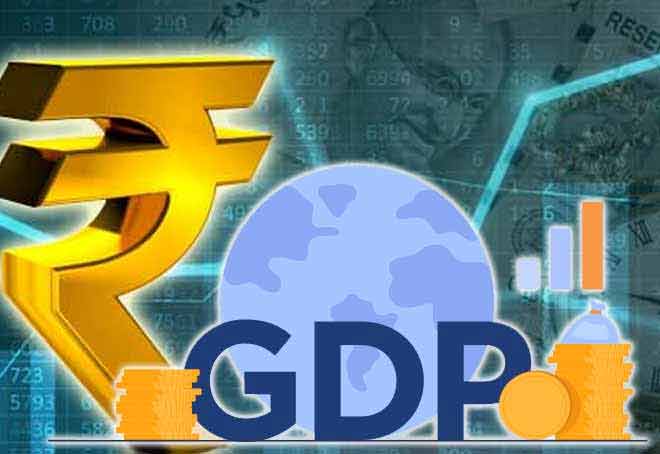 New Delhi, Sept 21 (KNN) The latest report released by the Asian Development Bank (ADB) has lowered down India’s GDP growth projection for the year 2022-23 to 7 per cent from the earlier 7.2 per cent based on higher-than-expected inflation and monetary tightening.

ADB Chief Economist Albert Park in the report pointed out that “Developing Asia continues to recover, but risks loom large.”

The Asian Development Bank also reduced the overall growth projections for Asia and the Pacific regions due to global challenges.  (KNN Bureau) 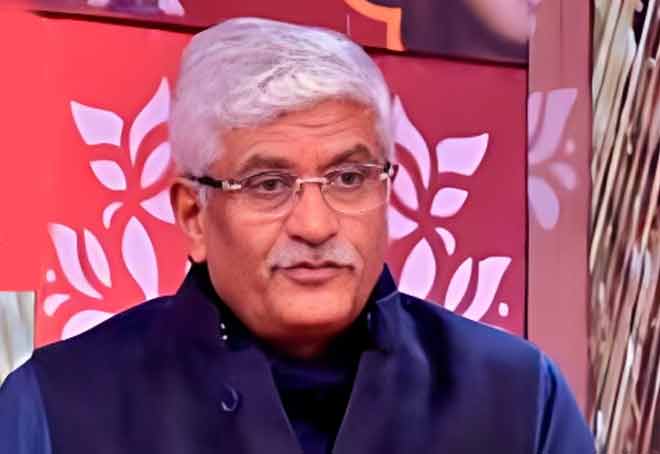 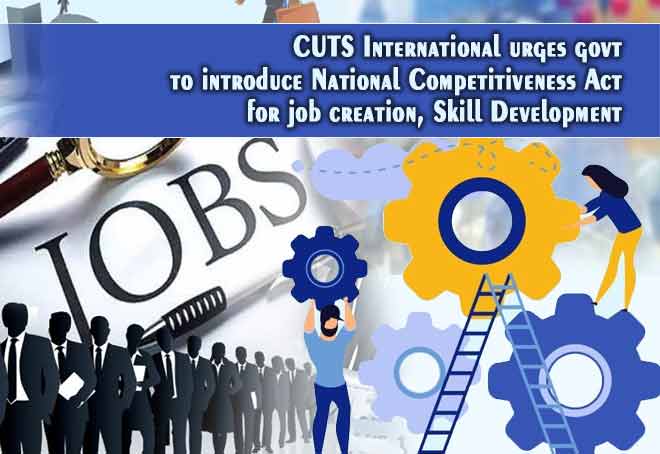 New Delhi, Feb 2 (KNN) For a better future of India the country needs… 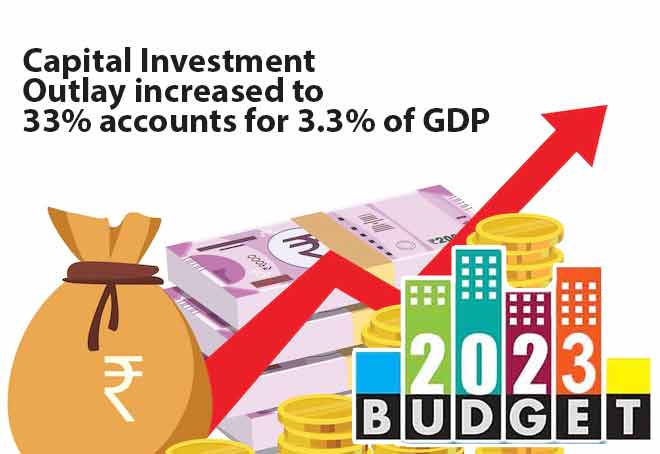 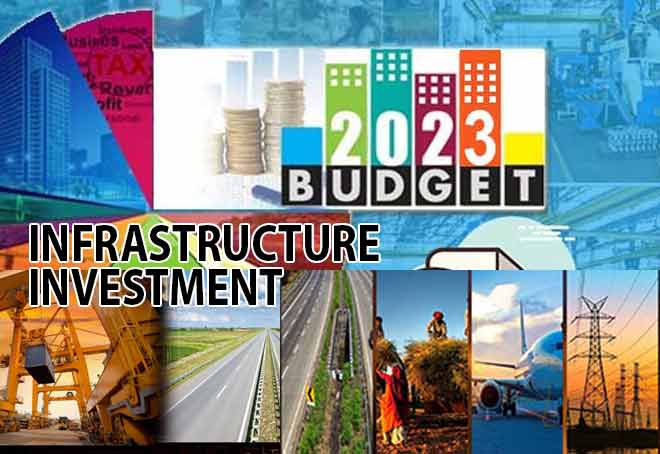 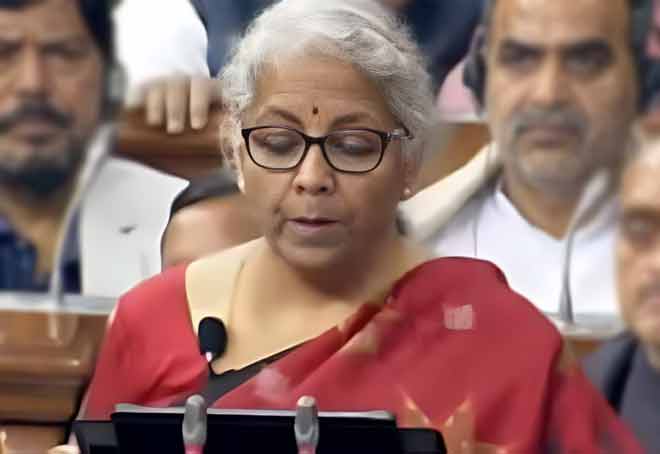