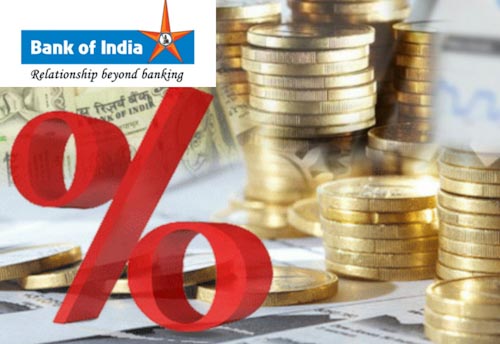 The lender's external benchmark lending rate is linked to the RBI's repo rate, which was reduced by 75 bps to 4.40 per cent on March 27.

''With this, we have passed on the benefit of rate cut announced by RBI on March 27, 2020" to our Micro Small and Medium Enterprises (MSME), home, vehicle loan customers.,''

The Bank further said that it would help MSMEs and other borrowers to likely secure loans at lower interest rates that might also lead to a decline in the cost of loans.

Bank of India also announced reducing its benchmark Marginal Cost of Funds Lending Rate (MCLR) by 25 basis points across tenors, from one year to one month, and by 15 basis points for overnight tenor. The one-year MCLR is now 7.95 per cent per annum from 8.20 per cent. For six months, three months, one month and overnight, the MCLR stands at 7.85 per cent, 7.80 per cent, 7.75 per cent, and 7.25 per cent respectively.