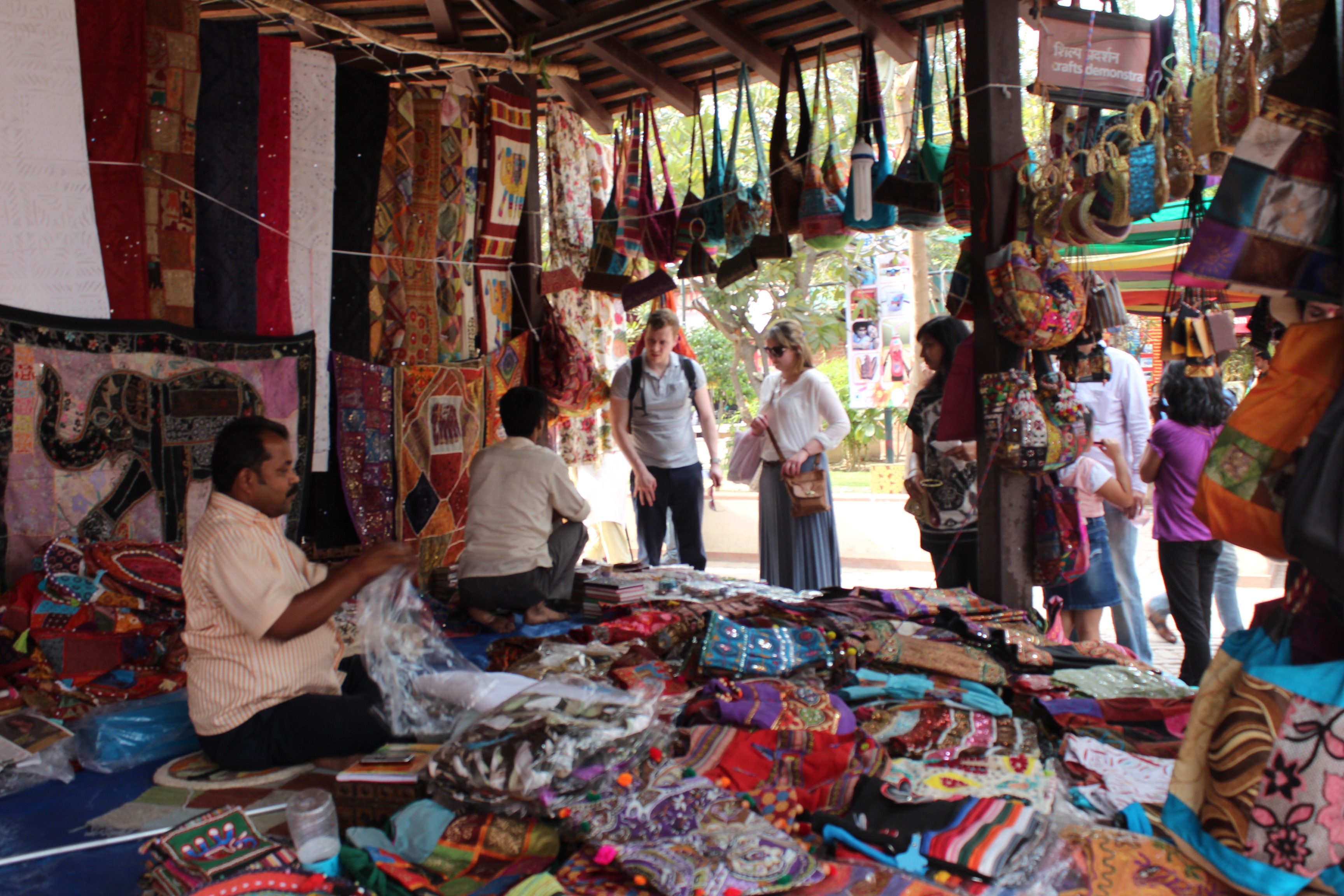 Economy looks up just; stress in key sectors
New Delhi, Nov 29 (KNN) India’s economy grew by 4.8 per cent during the second quarter, July-September, 2013-14 with agriculture saving the day, while several key sectors like manufacturing are still under tremendous stress, reflected in the vulnerability of the industry, particularly in the SME sector.

At constant prices of 2004-05, meaning after factoring in inflation, for the second quarter, the country’s GDP grew slightly better than the first quarter expansion of 4.4 per cent. However, the economy stays in slowdown and unless the manufacturing sector gets perked up, the situation is difficult to improve.

The growth rates in ‘mining and quarrying’ is estimated at (-) 0.4 per cent, ‘manufacturing’ at one per cent and ‘trade, hotels, transport and communication’ at four per cent in this period, as per the data released today.

The stress in some key segments is still there, as is seen in mining, manufacturing and further disaggregating to transport and the crucial services like cargo tonnage at the ports and dropping sale of commercial vehicles.

Manufacturing grew by a mere 1.2 per cent and mining remained negative, thus making it imperative to take immediate steps to perk up the two sectors, vital for job creation.

Among the services sectors, key indicators of railways, namely, the net tonne kilometres and passenger kilometres have shown growth rates of 3.7 per cent and (-) 2.5 per cent, respectively in Q2 of 2013-14.