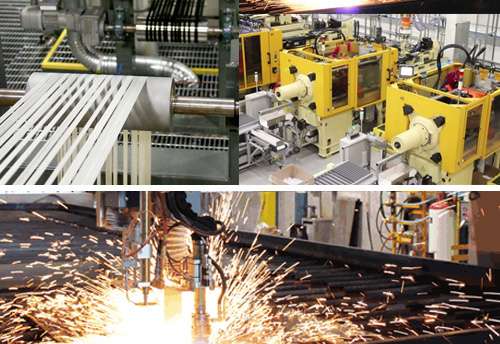 The cumulative growth for the period April-June 2019 over the corresponding period of the previous year stands at 3.6 percent.

In terms of industries, eight out of the twenty three industry groups (as per 2-digit NIC-2008) in the manufacturing sector have shown positive growth during the month of June 2019 as compared to the corresponding month of the previous year.

As per Use-based classification, the growth rates in June 2019 over June 2018 are 0.5 percent in Primary goods, (-) 6.5 percent in Capital goods, 12.4 percent in Intermediate goods and (-) 1.8 percent in Infrastructure/ Construction Goods.

The Consumer durables and Consumer non-durables have recorded growth of (-) 5.5 percent and 7.8 percent respectively. 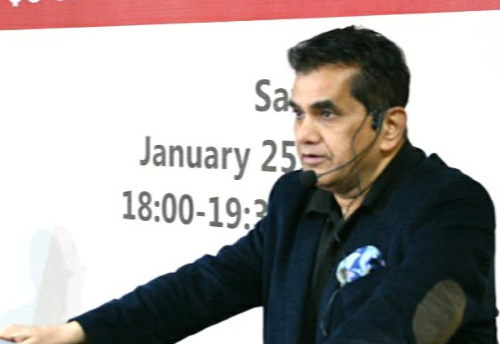 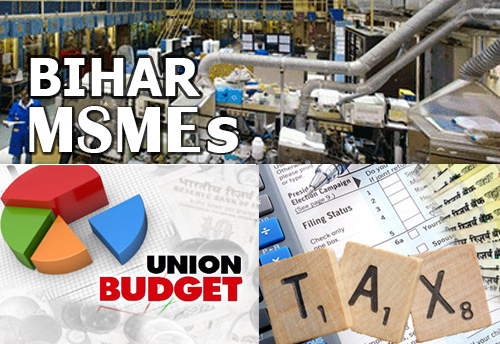 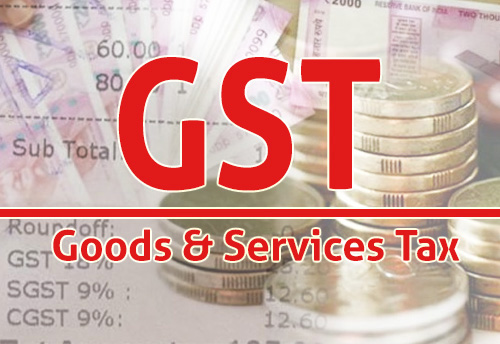 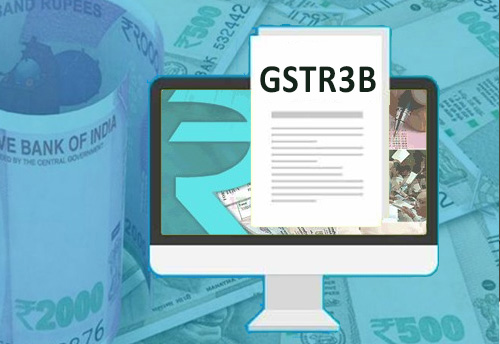