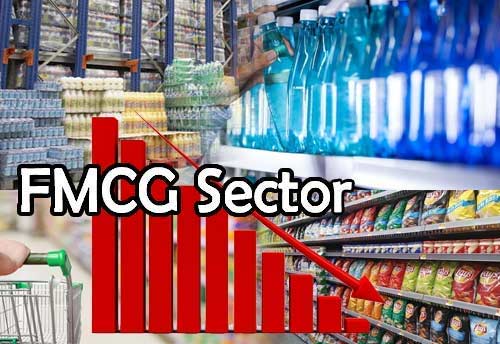 New Delhi, July 5 (KNN) The urban sales of Fast-moving consumer goods (FMCG) in the month of June has seen a sharper fall than the rural segment.

In comparison with May FMCG urban sales continued to be lower in June, as per a data by Bizom.

The retail intelligence platform has reported that due to inflationary pressures on commodities sales of goods from shampoos to biscuits stayed lower.

According to the platform’s data in June the rural sales dropped by 0.2% compared to May.

However, urban sales declined 3.1 per cent in June compared to May, largely driven by weakness in tier 2 cities.