No better place for investors than India, says Finance Minister 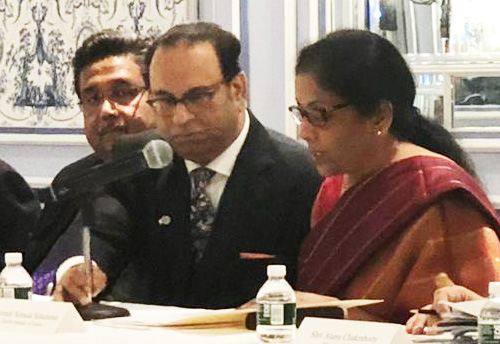 No better place for investors than India, says Finance Minister

Washington, Oct 17 (KNN) Assuring international investors at an interactive session at the IMF's headquarters that the government was continuously working to bring reforms, Finance Minister Nirmala Sitharaman has said that investors cannot find better place in the world than India.

''You won't have anything better than democracy loving, capitalist respecting environment in India," Sitharaman said at the event hosted by the Federation of Indian Chambers of Commerce and Industry (FICCI) in association with the US India Strategic and Partnership Forum.

''India is one of the fastest growing economies even today. It has the best skilled manpower and a government that is continuously doing what is required in the name of reforms, above all democracy and rule of law," Sitharaman said on Wednesday.

According to several media reports, while commenting on the economic slowdown in the country, the minister said the government is taking steps to address problems in the “stressed” sectors.

“Though the budget was presented in July, in a year when there was interim budget present before the election, we didn’t wait for the next budget to come in February of 2020, almost on a 10-day interval, we have been announcing one or the other intervention with which each of the stressed areas can be addressed,” she added.

Responding to questions from major insurance companies, who urged her to remove the cap on investment in this sector, she said the government needs to understand what the expectations of the sector are other than removing of the cap.

Sitharaman said she would be quite open to it and they could send her the details. However, the minister said she will not be able to give them an assurance at this point of time, but will work on the matter.

The minister also claimed that there was no trust deficit with the corporate sector and investors. This government is willing to hear and also wanting to respond. 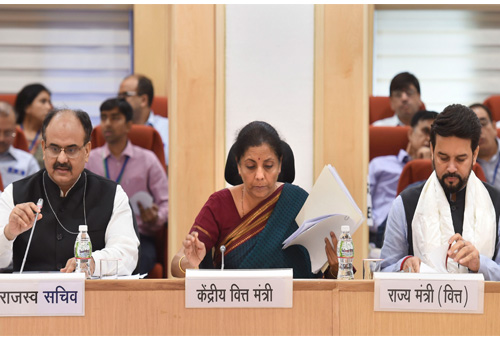 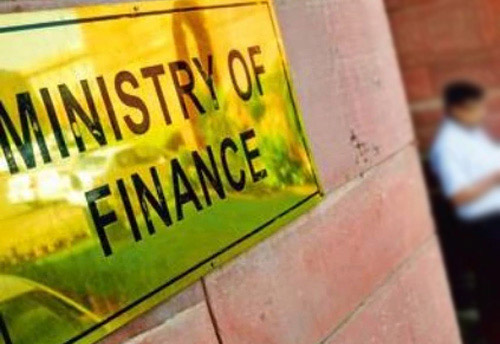 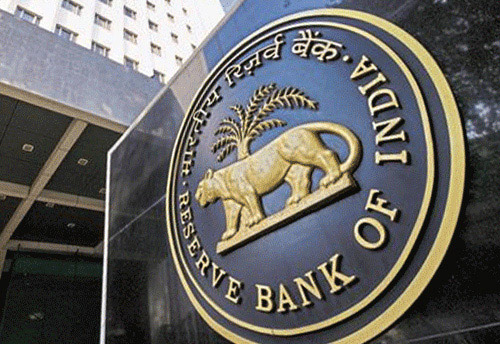 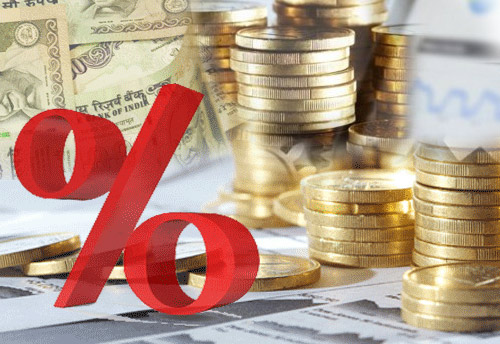 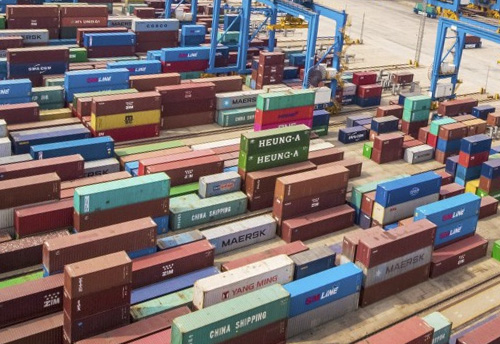