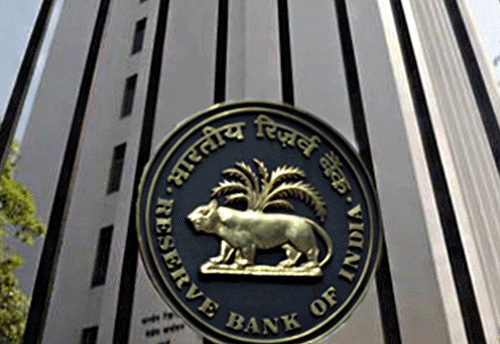 Mumbai, Aug 21 (KNN) The Reserve Bank of India's (RBI's) Deputy Governor, NS Vishwanathan has asked bankers to ensure timely resolution of stressed assets under the new framework to extract the best value and underlined the need for dealing only in ‘genuine’ cases.

“Timely resolution is very important. I would request you to ensure that resolutions are done in time, not just for regulatory requirement but also because it will result in better valuation going forward”, he said at the annual industry event Fibac.

“We are making less intrusive regulations and hope that banks will use this to deal with genuine stress in their balance sheets to address the problem," he added.

Further, he pointed that as per the new norms, lenders are required to sign an Inter-creditor Agreement (ICA) to decide upon a final resolution plan for a stressed account within 30 days of the first default. The consortium then has a time- frame of 180 days to implement the resolution plan.

However, these plans are still facing delays and adding pressure on lenders' balance sheets due to aging provisions, he stated.

Vishwanathan asserted that the RBI is working on a framework following the reforms published by the Basel committee on Banking Supervision (BCBS) in December 2017.

He said that the draft guidelines on the same will be released in 2020 for consultation with stakeholders, with final norms put in place for implementation before 2020.