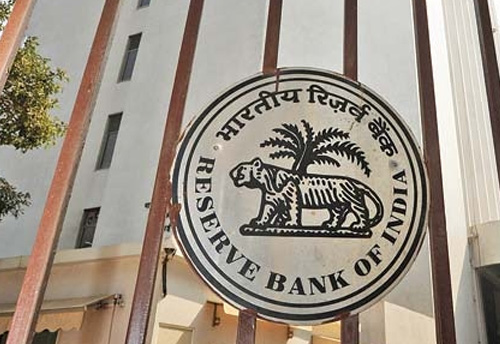 New Delhi, May 22 (KNN) The Reserve Bank of India (RBI) on Friday, cut the repo rate by 40 basis points (bps) to 4 per cent, while the reverse repo rate was simultaneously adjusted at 3.35 per cent.

In his address to the media via video conference the RBI Governor Shaktikanta Das said that an off-cycle meeting of the monetary policy committee (MPC) was done for the past three days.

''In view of the extension of the lockdown and continuing disruption on account of COVID-19, these measures are being further extended by another 3 months from June 1 to August 31,'' said Das.

In March, the central bank had allowed a three-month moratorium on payment of all term loans due between March 1, 2020, and May 31, 2020. Accordingly, the repayment schedule and all subsequent due dates, as also the tenor for such loans, were shifted across the board by three months.

Das also informed that the RBI will roll over a Rs 15,000 crore refinance facility for SIDBI for 90 days. The central bank also extended the export credit period to 15 months from one year.

The governor also said that the GDP growth in India in 2020-21 is estimated to remain in the negative territory.

"India is seeing a collapse of demand. Private consumption has seen the biggest blow due to the Covid-19 outbreak; investment demand has halted. The government revenues have been impacted severely due to slowdown in economic activity," said the governor.