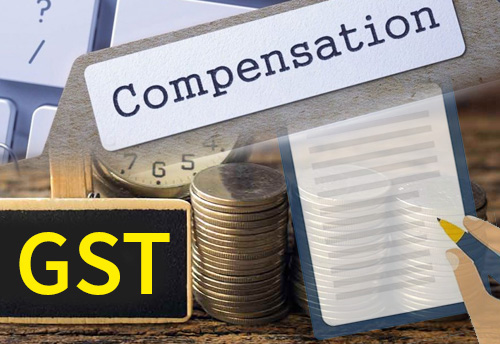 New Delhi, Jan 6 (KNN) States might face a revenue gap of up to Rs 1.23 trillion on account of withdrawal of compensation after the five-year GST transition period ends on June 30, 2022, says a report National Institute of Public Finance and Policy (NIPFP).

"If the GST compensation is withdrawn after June 30, 2022, consolidated revenue gap of states would vary between Rs 1,00,700 crore to Rs 1,23,646 crore depending on expected tax buoyancy and reliability of data sources," the report said.

"This implies that states will need to either generate an equivalent amount of revenue from exiting sources to continue with committed expenditures and/or cut down expenditures to cope up with revenue shock in 2022-23," it added.

On July 1, 2017, at the time of implementation of the Goods and Services Tax (GST), the Centre had promised to compensate states for loss of revenue for five years at an agreed formula.

The report further said that the states like Punjab, Odisha, Goa, Chhattisgarh and Karnataka, among major states will have substantial impact due to withdrawal of GST compensation and fall in overall State Goods and Services Tax (SGST) while the substantial revenue gap is expected for Himachal Pradesh, Uttarakhand, Tripura and Meghalaya.

Many states have approached the 15th Finance Commission for possible extension of the GST compensation period by another three years, i.e. up to 2024-25 to deal with the ongoing shortfall in GST collection and uncertainty associated with revenue on account of SGST collection.