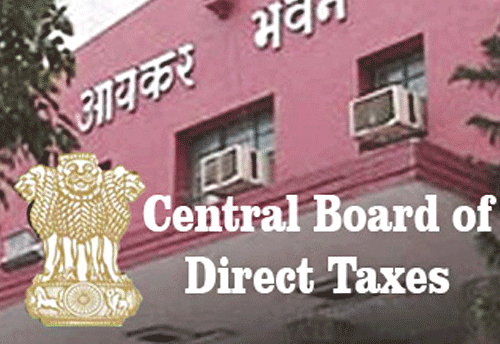 In a tweet, Ministry of Finance said “Union Minister of Finance and Corporate Affairs, Nirmala Sitharaman received the report submitted by Akhilesh Ranjan, Convenor of the Task force constituted by the Government to draft New Direct Tax Law.”

The Ministry of Finance in November last year appointed Ranjan, member (legislation) at CBDT, as convenor of the task force after Arbind Modi retired.

The task force was assigned to draft direct tax laws in line with the norms prevalent in other countries, incorporating international best practices, and keeping in mind the economic needs of the country.