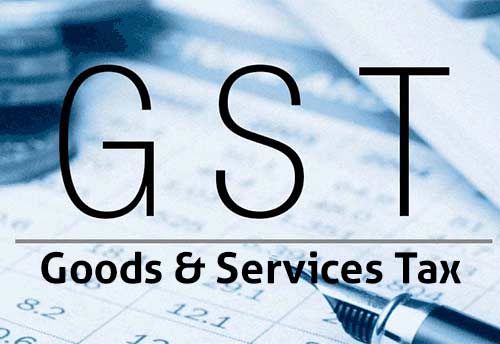 New Delhi, Aug 26 (KNN) GST amnesty scheme implemented by Goods and Services Tax (GST) council has failed to provide benefits to taxpayers as many of them could not take advantage of the same, said Indian Industries of Association (IIA).

In this regard, Sanjay Kaul, Chairman of Banking and Taxation Committee of IIA and former President of IIA, wrote a letter to Finance Minister Nirmala Sitharaman on the challenges and problems of taxpayers through facts and suggestions on Wednesday.

In the letter, he informed that the scheme approved by the GST Council is going to expire on 31st August 2021 but many taxpayers could not avail the benefit of the scheme.

He said that the taxpayers are doing their business as before but are unable to make payments to the government exchequer as their registration certificates have been cancelled long back for a period of six consecutive months due to non-filing of returns.

''Even though these taxpayers now want to purchase goods from outside the state through e-waybills by depositing GST liability as before and avail the benefit from the scheme, it is not at all possible because their certificates of registration are not in force as on date,'' the letter read.

The GST Amnesty Scheme was first notified to cover periods from July 2017 up to September 2018. A one-time extension to the time limit was provided then. Taxpayers could file these pending returns on or before 31st March 2019.

Back in early 2020, several tax professionals and industry leaders urged the government to reopen the GST amnesty scheme for several months due to the COVID pandemic. The government finally accepted their request.

CBIC implemented the GST Amnesty Scheme for the second time through a notification dated 1st June 2021. It applies to all the pending GSTR-3B returns of previous tax periods between July 2017 and April 2021. 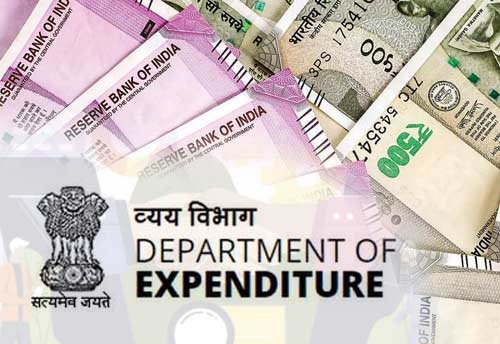 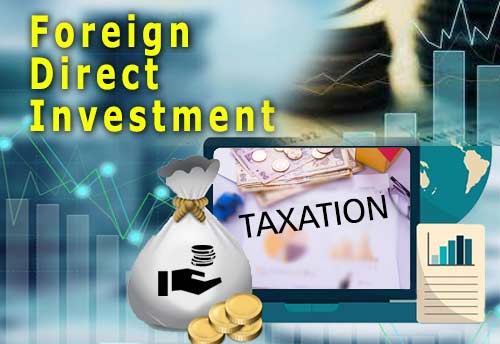 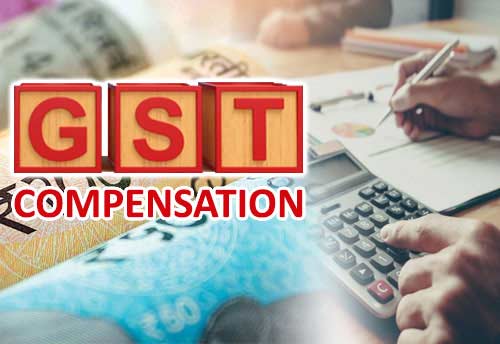 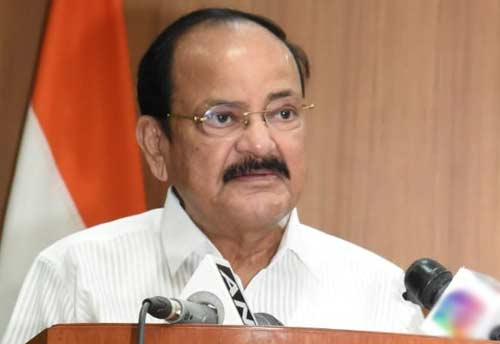