Value of Rupee boosting exports, must keep an eye on it: FIEO President 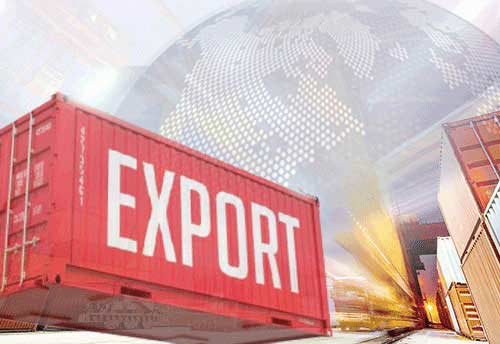 Value of Rupee boosting exports, must keep an eye on it: FIEO President

New Delhi, Feb 10 (KNN) The current value of rupee is providing support to exports, said Dr A Sakthivel, President, FIEO urging the industry to be watchful as recent capital outflows in many emerging economies have resulted in depreciation of their currencies significantly making them much more competitive.

Demand side of Indian exports is extremely encouraging and the export sector is all set to repeat its spectacular performance in the next financial year as well despite logistics constraints, he added.

Commenting on the Monetary Policy, he said by keeping the Repo Rate unchanged, the RBI has struck a nice balance between growth & inflation and evaluating the two has not tinkered with the rates.

At the same time, extension of the Emergency Credit Linked Guarantee Scheme (ECLGS) by the  Finance Minister in the Budget 2022-23 will augment further the flow of credit to the exports sector, he stated.

The President said that RBI also acknowledged the challenges of containers and labour shortage and high freight rate, which had led to revision in the trade growth projection for 2022-23 at 6 per cent.

Dr Sakthivel hoped that since the countries globally are now opening up, the logistics issues will be taken care of leading to reduction in the cycle of exports.

At the same time, we should look into setting up container manufacturing in our own country to add another feather in our "Atma Nirbhar" strategy particularly as coastal manufacturing in the country is also gaining traction, he added. (KNN Bureau) 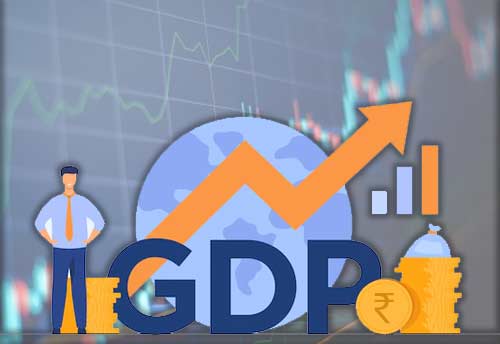 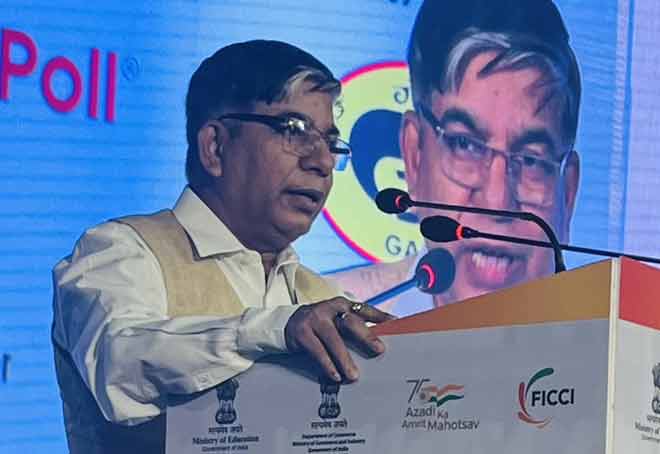 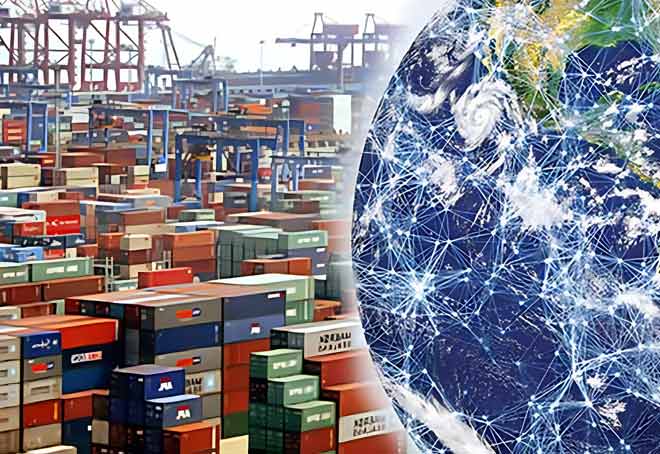 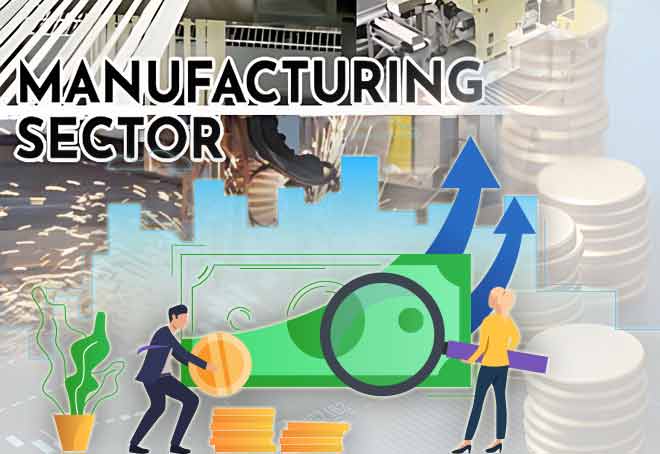 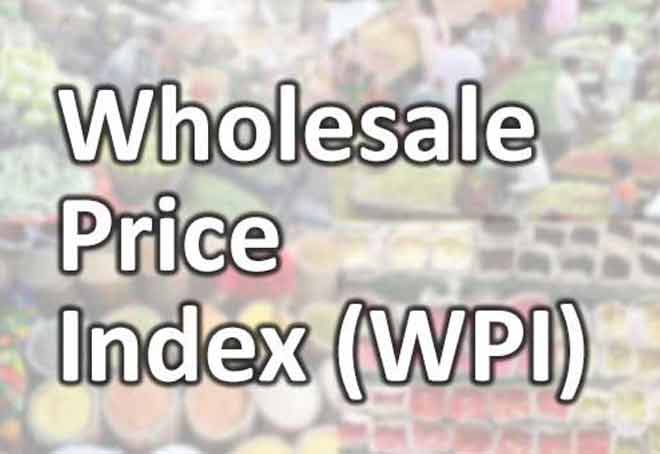 New Delhi, Nov 14 (KNN) The annual rate of inflation based on all India…