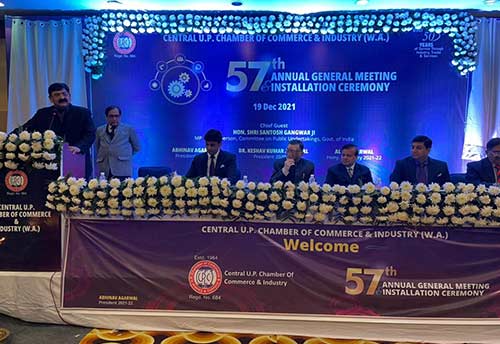 Bareilly, Dec 22 (KNN) The Central UP Chamber of Commerce and Industry Welfare Association has elected Abhinav Agarwal as its new President in a glittering ceremony.

Santosh Gangwar, the former Union Minister was present during the 57th Annual General Meeting and the Installation ceremony of the Chamber.

A major Chamber representing the Rohilkhand region of Uttar Pradesh, it was established as Rohilkhand Employers Organization in 1964 in Bareilly.

“Bareilly which used to be the major supply center to the hills has lost its old luster with carving out of a new State Uttrakhand from UP. The incentives there have weaned away much of regional business. My challenge is to make the region attractive for business and investment once more”, said Abhinav Agarwal.

Arousing the fighting spirit of people of Rohilkhand, he pledged to take on eth challenge with support of Government and Political leaders.

At present Chamber have on its fold about 281 enterprises of this region as members including large public and private sector industries, service organization and commercial establishments and trading concerns. 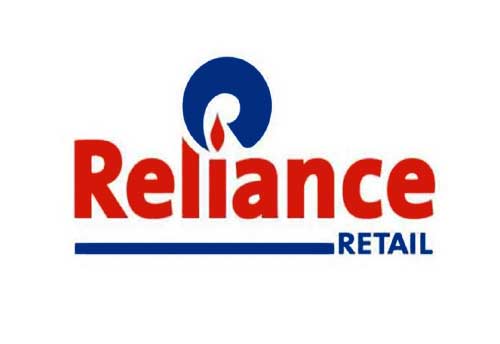 New Delhi, April 22 (KNN) Reliance Retail has announced that it will embark on several…