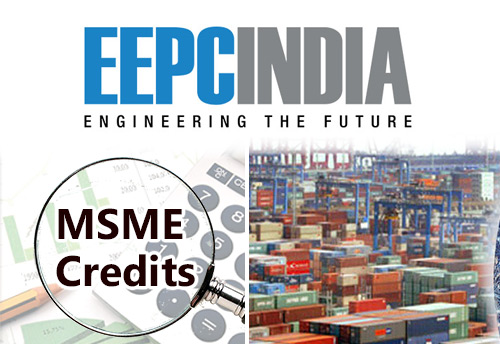 New Delhi, Jan 10 (KNN) Expressing concern over a sharp annualized drop of over 54% in the gross bank credit deployment in the export sector, Engineering Export Promotion Council (EEPC) India has said that RBI and the Government need to ensure timely and less expensive credit for the exporters along with resolving the issues like closure of over two -year old shipping bills.

Chairman of EEPC India Ravi Sehgal said, "A look at the latest RBI data up to October 2018 conveys the kind of issues being faced by exporters when it comes to credit.

Sehgal added, “While there may be several global factors such as trade war between the US and China, uncertainties over Brexit hitting the export demand, the cost of credit remains a big concern for us."

He, however, said that the recent decision by the Union Cabinet to include merchant exporters into the interest rate equalization scheme would provide some relief to the sector.

The Cabinet Committee on Economic Affairs, on January 2, had given its approval to the proposal of the Department of Commerce for including merchant exporters under the Interest Equalization Scheme (IES) for pre and post shipment rupee export credit by allowing them interest equalization rate of 3% on such credit for export of products covered under 416 tariff lines identified under the scheme.

The proposal would entail benefits of around Rs.600 crore to exporters on interest equalization, for the remaining period of the scheme.

"Subdued flow of credit is also seen in the engineering segment as well, as per the RBI data.  The year on year growth of the bank credit to the engineering sector itself could grow merely by 4.6% by the end of October, 2018. Credit is the lifeline of the industry and exporters and the situation needs to be addressed sooner than later, "said Sehgal.

Besides, exporters are facing a lot of problem arising out of the RBI instructions to banks not to honor shipping bills, older than two years, under the export data processing and monitoring system.

"Ironically, these irritants are surfacing at a time when the going is difficult in the global market due to trade tensions between the US and China and other issues like Brexit," Sehgal said. 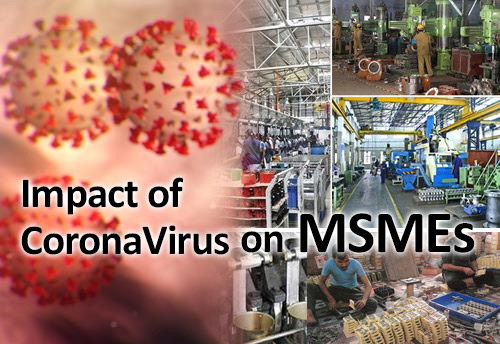