Kevadia, Nov 26 (KNN) To showcase tribal crafts, culture and cuisine, TRIFED under Ministry of Tribal Affairs is partnering with the Lok Sabha team for the two-day event to commemorate the Constitution Day (November 26) this year, at the 80th edition of Presiding Officers’ Conference convened in a grand way at Kevadia, Gujarat.

The event was inaugurated by the President, Ram Nath Kovind on Wednesday and is being attended by many dignitaries including the Vice President, Venkaiah Naidu.

As a part of this event, TRIFED will undertake activities, which will help shift the limelight on tribal traditions and bring the cause of tribal empowerment to the fore. In conjunction with the organisers of this two-day gala event in Gujarat, the venue has been decorated with tribal motifs and are also on display four forms of tribal paintings, in the size of 44 feet X 3 feet.

Tribal artisans were roped in to work on these four forms of paintings. To highlight the rich tribal traditions of the vibrant North-East, a Naga hut façade has been installed at the entrance of the venue. The interiors of the venue have been decorated additionally with attractive tribal wall-hangings and torans.

In the exhibition area, adjacent to the main hall where the conference is taking place, a Van Dhan demo unit has been set it. Managed by the Van Dhan Kendras from Rajasthan, this demo unit will show how Amlas, a natural produce, will be processed and packaged into the final product.

The unit will also display the various organic, immunity boosting, natural produce processed in Van Dhan Kendras.The delegates and attendees of this event will also be served several delectable tribal recipes and introduced to the rich tribal cuisine across the country.

All participants will also be handed a parting gift souvenir as mementos made up of bamboo displaying the Preamble to the Constitution of India. Wrapped in an attractive basket and packed in a jute bag, the hamper will include a jacket, a small handcrafted version of the Ashok Stambh, and several organic, immunity boosting produce such as honey, cashew nuts, to name a few.

This participation is TRIFED’s latest endeavour to help promote tribal culture and empower these disadvantaged sections of Indian society. Adapting Go Vocal for Local, a mantra in these troubled times, into Go Vocal for Local Go Tribal, TRIFED, Ministry of Tribal Affairs has been striving to ameliorate the condition of the distressed and affected tribal people by putting in place several path-breaking initiatives, in addition to its existing flagship programmes and implementations, which have emerged as a panacea and relief. 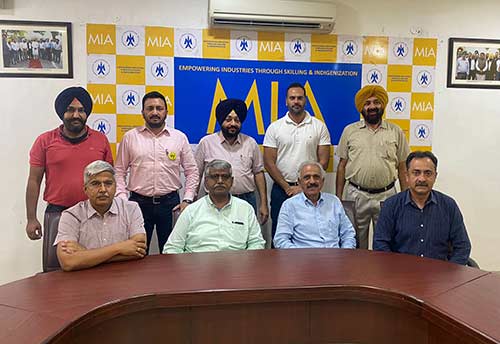 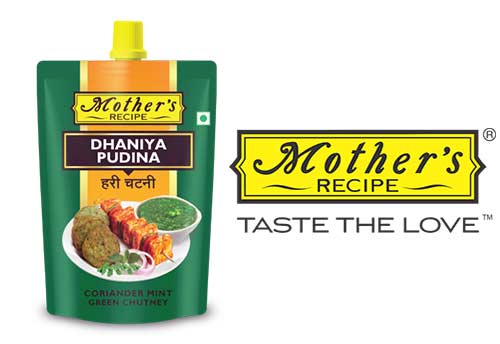 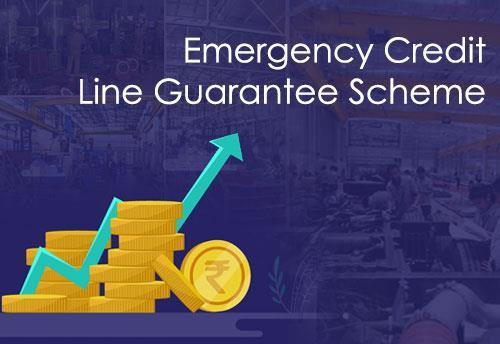 New Delhi, May 17 (KNN) The scheme was announced by the Government of India to… 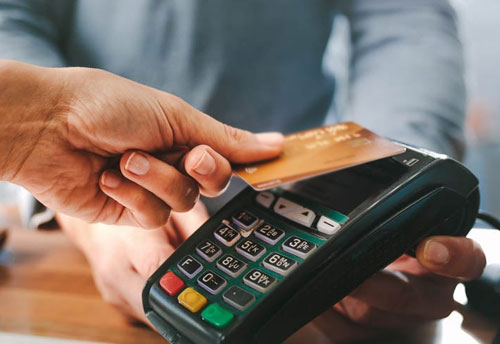 In the recent past, India has witnessed a tectonic shift in the digital landscape ecosystem,…