The Probability of Gains and Risk Aversion: The frontiers of failed negotiation of Jet Airways 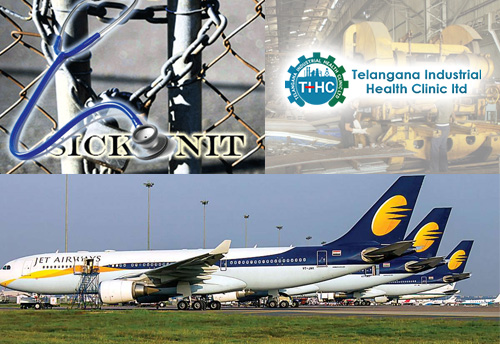 The Probability of Gains and Risk Aversion: The frontiers of failed negotiation of Jet Airways

New Delhi, July 3 (KNN) Toss a coin to help a friend taking decisions with 80 percent success unlike in Sholay picture where Amitabh Bachan showed 100 percent success with a coin of both sides’ heads only and no tails to lose. In the case where the coin has both head and tail, the risk of loss looked far lower than the prospect of gain.

I had a friend who bargained the landed properties stuck in litigation knowing well that the disputes take at least 20-25 years to settle in court. In the interregnum he used to invest on land – for a dug-well or borewell, commercial farming, horticulture and food crops in an admirable mix. In 80 percent cases his gamble paid. In the 20 percent cases where he lost also, he recovered the entire investment. He left a huge property for the progeny to gain. His estimation of risking the loss proved negative and probability of gains proved positive.

A colleague of mine, since the days of joining the bank, used to buy just Rs.100 worth gold and at the end of 30 years when he reached the position of Deputy Managing Director, he was rich with gold and cash. On a fateful day for him, after attending a marriage function noticed huge burglary and his life’s gold fortune is lost excepting those worn by his wife. The Risk of loss was least expected by him so much as the probability of gain.

Take the latest case of Jet Airways that involved Rs.8500cr of assets in banks’ books and Rs.25000cr of non-banking assets for recovery. Banks involved that included the lead lender SBI taking the pilot seat must have spent Rs.100-150cr in terms of time spent, travel and negotiation costs and yet failed and now it is taken to the NCLT. 50% of debt is already provided for losses.

In this case like in all corporate bad debts, the borrower-firm is provided ample opportunity to put forward its point of view. Naresh Goyal placed his cards dexterously and the final jolt came when Etihad wanted 85 percent haircut. And there is no case in Middle East where Banks ever conceded 85 percent haircut!! Indian banks proved that they lacked both skill and luck to ensure a probability of gain even amidst huge loss staring at them.

Theoretical underpinnings in behavioural economics suggest that the tendency to overcome the desire to achieve gains is blurred by the desire to avoid losses. Foreseeing gains with a historical hindsight of losses require certainly either a broad vision or fresh thinking. For the involved parties it is difficult to have either. RBI seemed convinced of the need for an independent evaluator in their June 7 instructions relating to the Resolution Plans of corporate and mid-corporate enterprises.

Take the case of around one lakh estimated sick MSMEs involving about Rs.102000cr of which at least 50 percent could easily revive if  (1) such independent evaluation for revival package is done; (2) the package is discussed with the beleaguered enterprise;  (3) the cost of evaluation is borne by the Bank and (4) revival package is delivered within specific timelines. The probability of gain against the provided loss of 50 percent is around Rs.51000cr with employment gains to the extent of 4-5lakhs and tax gains to the exchequer to an extent of at least Rs.15000-20000cr.

The cost of revival even if third party assessor is engaged for both the revival package and follow up would be far less than that for corporates of the likes of jet airways and Kingfisher. Since the regulator has already announced a policy for resolution and if the regulator is non-discriminatory similar guidelines should be announced for the MSME sector.

The problem, however, is in the identification of assessors/evaluators since the presence of MSMEs on the brink of failure is spread throughout the country, al bait, in a few states like Andhra Pradesh, Gujarat, Haryana, Karnataka, Maharashtra, Punjab, Telangana and West Bengal.

It is only Telangana that thought of Industrial Health Clinic to tackle sickness on a firm footing. During the last one year, this state promoted fintech firm has revived 41 enterprises, stabilizing employment of around 500 persons and protected investment of around Rs.10.62cr.

Right diagnostics, timely release of resources and continuous handholding and monitoring supported this process of revival. Had the Banks shown initiative, the effort would have reached at least 200 enterprises.

MSME Committee that presented its report to the RBI suggested Diagnostic Clinics as part of the Entrepreneur Development Centres little realising that the persons and skills required for diagnostics and resolution are far different from those for enterprise development  Even the fund suggested for distress resolution, viz., Rs.5000cr has not been structured properly, particularly when the stress of MSEs is prevalent in 10-12 States. Hope the RBI would draw lessons from the failure in revival efforts thus far from the Banks and review its directives. If the Banks can contribute to the Fund to the extent of 1% of NPAs in such portfolio and help the States setting up Industrial Health Clinics like Telangana Government, results can flow and investments can revive speedily.

Daniel Kahneman says: “Overweighing the small chance of a large loss favours risk aversion and settling for a modest amount is equivalent to purchasing insurance against unlikely event of a bad verdict.” 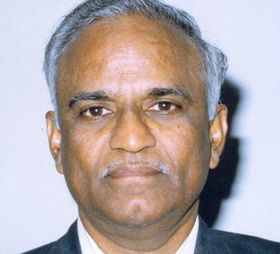 About Author: B Yerram Raju is an economist and risk management specialist. The views are personal. 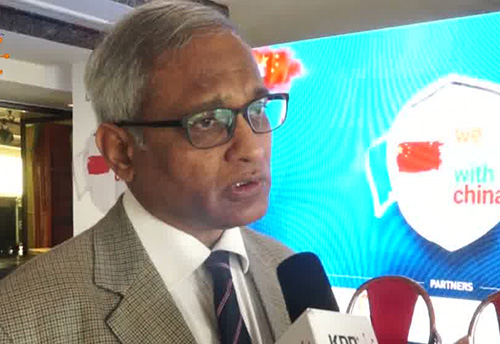 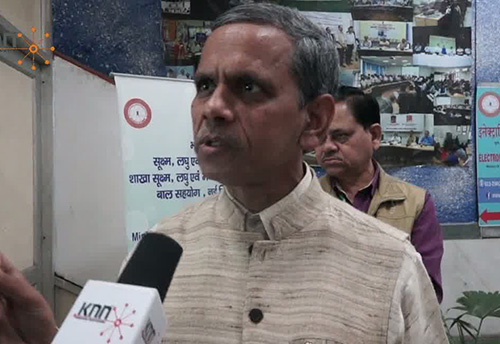