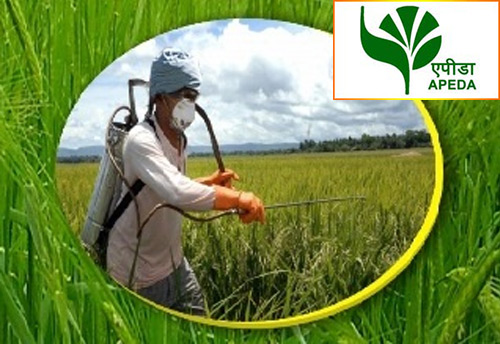 According to a media report, the Kingdom of Saudi Arabia has intimated that if this situation persists, they are going to take strong action in near future.

In a letter addressed to the exporters, Agricultural and Processed Food Development Authority (APEDA) said that the exporters are not taking serious cognizance of the advisories issued regarding compliance regarding pesticide residue levels.

"It may be noted that the Kingdom of Saudi Arabia have intimated that if this situation continues, they are going to take strong action in near future," said APEDA in the letter.

Concerning the matter, APEDA has requested National Plant Protection Organization (NPPO), India to grant the phytosanitory certificate, which is the plant passport for okra, green chillies and other vegetables to Saudi Arabia only on production of test reports from a laboratory recognised by APEDA to ensure compliance to the import requirements of Saudi Arabia.

Earlier, Saudi Arabia had imposed temporary ban on Indian green chillies in May 2014, which was revoked in January 2016. 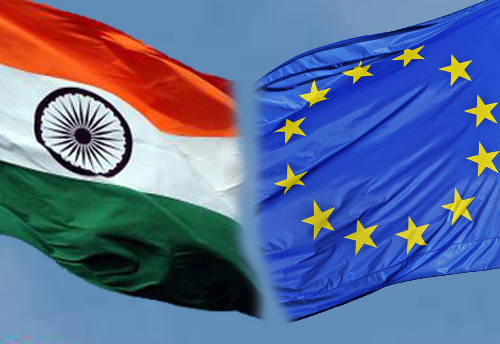 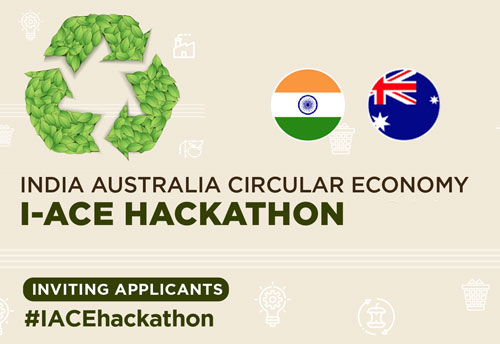 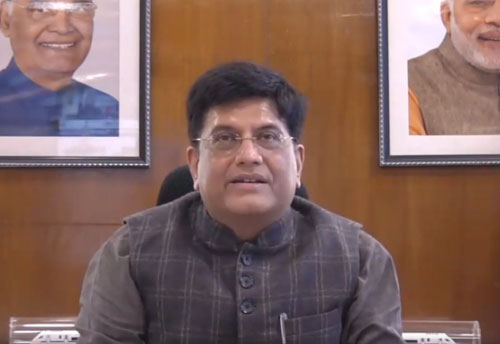 Singapore our springboard to the ASEAN region: Piyush Goyal 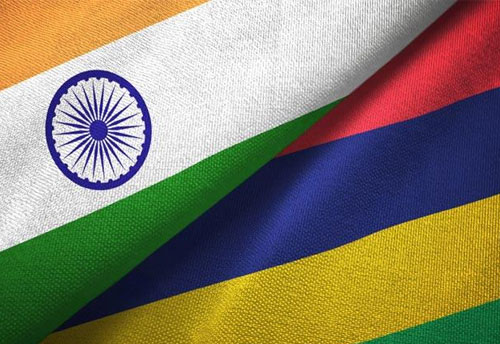 New Delhi, Feb 17 (KNN) The union cabinet has approved the signing of the Comprehensive… 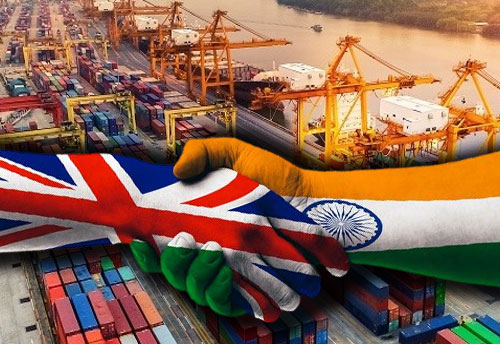 New Delhi, Feb 12 (KNN) With a robust economic foundation based on job creation…

Singapore our springboard to the ASEAN region: Piyush Goyal