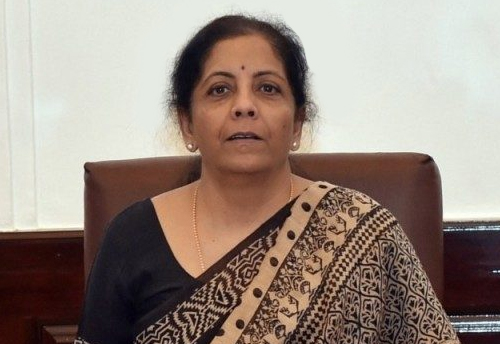 Palo Alto, April 26 (KNN) Finance Minister Nirmala Sitharaman has invited American stakeholders interested in investing in Indian startups to interact with the Startup Cell at the Department for Promotion of Industry and Internal Trade (DPIIT).

She encouraged constant engagement in order to understand and address investor concerns and was open to suggestions to understand pain points and offer necessary redressal.

Speaking at the Business Roundtable: Investing in India’s Digital Revolution organized by FICCI and co-hosted by USISPF in Palo Alto, California, FM Sitharaman highlighted the several digitization-related progressive steps announced in the budget.

“There is a continuous digital nudge by the government across sectors. We aim to introduce our own digital currency by 2023,” she added.

However, she added that aiding financial inclusion was not the sole purpose of the proposed digital currency, unlike in other countries.

Sharing his views Subhrakant Panda, Senior VP, FICCI & said that India is on the cusp of a digital revolution powered by increasing broadband & internet penetration, exponential data uptake, and the government’s focus on digitization.

FM Sitharaman is on an official visit to United States of America from April 18 since then she has hosted and participated in several meetings. (KNN Bureau)