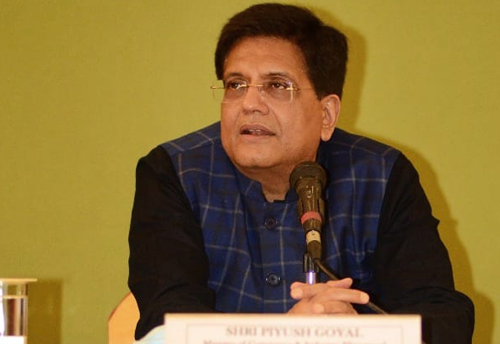 Imphal, 22 Nov (KNN) During an interaction in Imphal on Saturady between Union Minister of Commerce & Industry, Piyush Goyal and the representatives of industry, trade and commerce organisations based in Manipur, the Commerce Minister assured that his ministry will make every possible effort so that Manipur gets full advantage of free trade agreement as the state is gateway to Myanmar and ASEAN countries.

The union minister further said, efforts has been made and special infrastructural development projects have been initiated for the promotion of industry, trade and commerce in the region including North-East Industrial Development Scheme and sanctioning of Integrated Development and Promotion of Industrial Projects.

He however said, spirit of collaboration and competition is essential to further the growth of industry, trade and commerce in the region. He also urged the industrial bodies to undertake cooperative ventures and start-ups to promote industry and commercial trade as well as share technology and common platforms to optimise the outcome of the efforts, said the release.

“North-East states will be taken cared of to go on their own identity and not to rush either to Delhi or Kolkata for every issue. He further said, his ministry’s efforts to make everything online is a venture towards materialising the same as well as to go on full transparency,” said Commerce Minister Goyal.

During the interaction, representatives of industrial unions of the state - Manipur Chamber of Commerce and Industry, Indo-Myanmar Border Traders’ Union, All Manipur Entrepreneurs' Association, Business Excellence Group, Manipur Power loom Development Association, Manipur Handloom and Handicraft Entrepreneurs Artisan Development Society and Organization for Development of Economic and Self Help drew attention of the Minister with brief presentations to bring about promotional avenues for the growth of industry, trade and commerce for the border state. 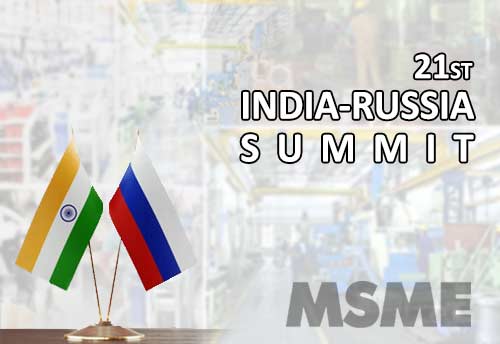 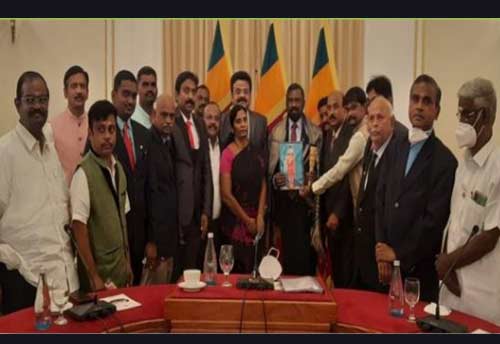 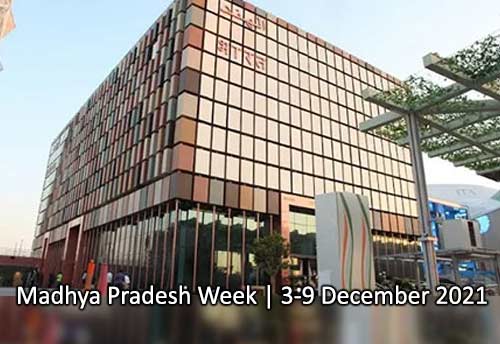 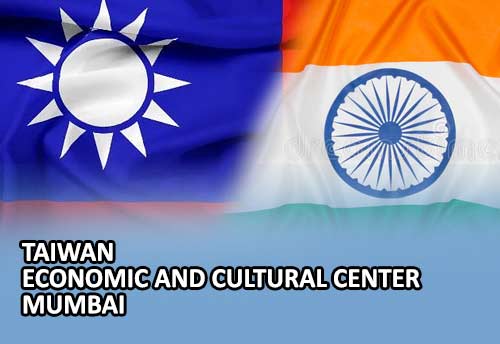 Mumbai, 2 Dec (KNN) Taiwan is preparing to establish an economic and cultural center in… 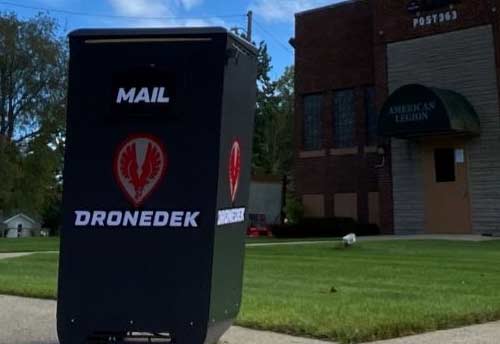