World energy use to rise by 56% through 2040; half owing to India and China

World energy use to rise by 56% through 2040; half owing to India and China
New Delhi, Jul 27 (KNN)  The US Energy Information Administration (EIA) has attributed half of the total world increase in energy consumption to India and China, according to its newly released International Energy Outlook 2013.

“The increase in world energy use is largely in the developing world, where growth is driven by strong, long-term economic growth. Half of the total world increase in energy consumption is attributed to China and India,” said the report.

Over the next three decades, world energy consumption is projected to increase by 56 per cent through 2040, driven by growth in the developing world, including India and China, it said.

Energy-related carbon dioxide emissions from developing countries will be 127 per cent higher than in the world's most developed economies by 2040, according to figures released by EIA.

The fast economic growth of China and India over the coming years will play a central role in the global outlook for energy demand. "These two countries combined account for half the world's total increase in energy use through 2040," said EIA Administrator Adam Sieminski.

The report also projects that the carbon intensity of energy production will by 2040 have declined by 1.9 per cent in Organization for Economic Cooperation and Development (OECD) countries and by 2.7 per cent in non-OECD countries from 2010 levels. Lower intensity levels mean there is less pollution produced per unit of economic output.
Energy-related emissions will total around 45.5 billion tonnes in 2040, up from a reference level of 31.2 billion tonnes in 2010, said the agency, which is part of the US Department of Energy.

Developing countries' carbon dioxide emissions will outpace emissions from the developed countries of the Organisation for Economic Co-operation and Development (OECD) over the next three decades due to their generally stronger rate of economic growth and continued use of fossil fuels.

The EIA lowered its forecast of emissions in OECD countries in 2035 relative to its previous projection in 2011.

With respect to energy production, the report described renewable energy and nuclear power as the world's fastest-growing energy sources, each increasing by 2.5 per cent per year, but fossil fuels will continue to supply almost 80 per cent of world energy use through 2040.

And natural gas will be the fastest growing fossil fuel in the outlook, with the US and Russia together accounting for nearly one-third of the total increase in world gas production, said the report.

The report also highlighted that with prices expected to increase in the long term, the world oil price in real 2011 dollars reaches USD 106 per barrel in 2020 and USD 163 per barrel in 2040.

Almost 80 per cent of the projected increase in renewable electricity generation is fuelled by hydropower and wind power. The contribution of wind energy, in particular, has grown rapidly over the past decade and this trend continues into the future. Of the 5.4 trillion kilowatt hours of new renewable generation added over the projection period, 52 per cent is attributed to hydroelectric power and 28 per cent to wind. Most of the growth in hydroelectric generation (82 per cent) occurs in the non-OECD countries, while more than half of the growth in wind generation (52 per cent) occurs in the OECD countries, said the report.

The US Energy Information Administration (EIA) is a principal agency of the US Federal Statistical System responsible for collecting, analysing, and disseminating energy information to promote sound policymaking, efficient markets, and public understanding of energy and its interaction with the economy and the environment. 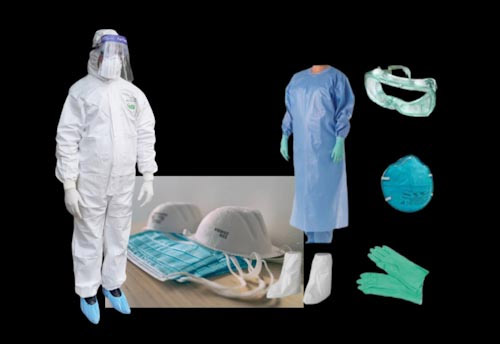 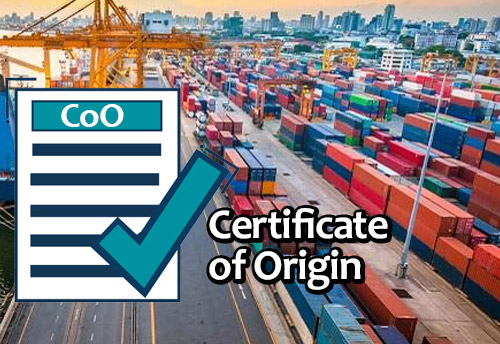