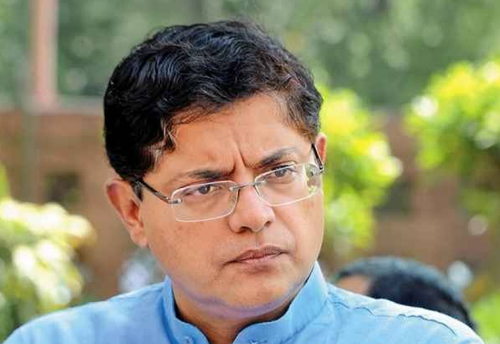 He was speaking on the theme of Making Competition and Regulatory Regimes Matter in Increasingly Online Developing World, at the opening of a flagship event on Competition, Regulation and Development, organised by CUTS International and CUTS Institute for Regulation and Competition. The event spans over two days and will conclude on 2nd December.

However, as George K Lipimile, Director General and Chief Executive Officer, Competition Commission of Common Market for Eastern and Southern Africa, a regional competition authority, noted, that competition authorities in emerging countries have limited resources and lack requisite capacity. There might be a need for a new model law for competition to deal with evolving issues in digital economy.

''There is a need to have a dual approach on optimal regulation and competition enforcement, informed by a whole of government approach,'' he said.

He also suggested institutionalization of National Competition Policy to ensure better coordination between competition authority and sector regulators, both at the level of centre and states.

Other participants in conference included Allan Asher, Chair, and Foundation for Effective Markets and Governance, Australia, who cautioned against overemphasis on national security considerations as an exception to privacy standards.