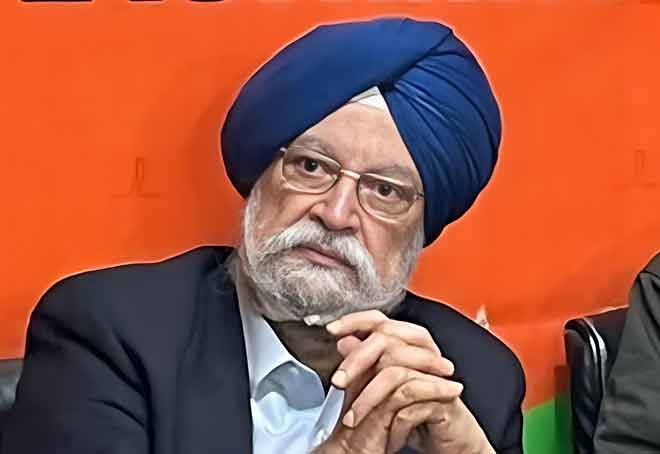 "If the states make the move, we are ready. We have been ready all along. That's my understanding. It is another issue how to implement it. That question should be addressed to the finance minister," the Petroleum and Natural Gas minister told reporters in Srinagar.

“It was unlikely that the states would agree to this move as liquor and energy are revenue-generating items for the states,” he added.

Commenting on the rise in the petrol and diesel prices, Puri said “India has seen the lowest increases in past year. The US fuel prices rose by 43 per cent in one year but India only saw a two per cent rise.”

Puri referenced Morgan Stanley and IMF to underline Indian economy's resilience amid a global turmoil. "If there is a bright spot anywhere in the world, it's India. It's not me saying it, it is Morgan Stanley. It's the managing director of IMF saying this," he observed.

The petroleum minister pointed out that steps taken by the Centre including a reduction in excise duty have helped India insulate itself from sharp rise in fuel prices.  (KNN Bureau)