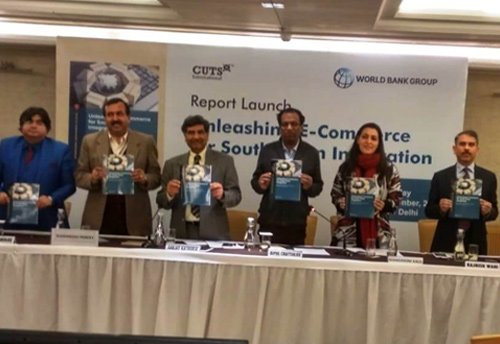 New Delhi, Dec 17 (KNN) E-commerce can become a driver of growth across South Asia and boost trade between the region’s countries, but its potential remains largely untapped, says a new World Bank report.

Launched in Delhi, the report Unleashing E-Commerce for South Asian Integration notes that although e-commerce has grown significantly in South Asia, online sales accounted for a mere 1.6 and 0.7 percent of total retail sales in India and Bangladesh, compared to 15 percent in China and around 14 percent globally. Increasing the use of e-commerce by consumers and firms in South Asia could potentially help increase competition and firm productivity, and encourage diversification of production and exports, the report adds.

“E-commerce can boost a range of economic indicators across South Asia, from entrepreneurship and job growth to higher GDP rates and overall productivity,” said Sanjay Kathuria, World Bank Lead Economist and co-author of the report. “By unleashing its online trade potential, South Asia can better integrate into international value chains, increase its market access, and strengthen commercial linkages between countries across the region.”

Moderating the panel, Bipul Chatterjee of CUTS International, the co-organiser of the event, observed that e-commerce can be a good platform for further integration of South Asia. “The present report deals with the entire ecosystem around e-commerce, and hence can be looked as a framework for future regional integration,” said Chatterjee.

Small and medium enterprises in the region reported that removing regulatory and logistical challenges to e-commerce would increase their exports, employment, and productivity by as much as 20–30 percent. To overcome these hurdles, the report proposes reforms in areas such as payments, delivery, market access regulations, consumer protection, and data privacy, at the national, regional, and global levels.

“Some practical steps to strengthen online transactions include leveraging the reputation of large e-commerce platforms to offer consumer protection, return and redress, and data security as an initial substitute for robust contractual and consumer protection mechanisms, and permitting cross-border e-commerce payments,” said Arti Grover, World Bank Senior Economist and co-author of the report. The report also suggests an incremental approach to taking these steps, if necessary, in order to build confidence.

“While cross-border trade within South Asia represents only 5 percent of the region’s total trade, e-commerce has the potential to stimulate regional trade by bridging the gap between buyers and sellers on different sides of national borders,” said Viviana Perego, World Bank Agriculture Economist and co-author of the report. “And apart from firms, consumers in South Asia stand to gain significantly from the potential reduction in costs and availability of a greater variety of e-traded goods and services.” 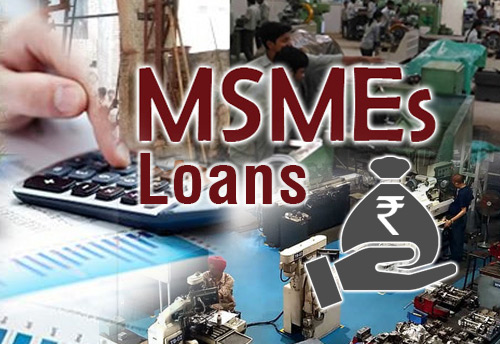 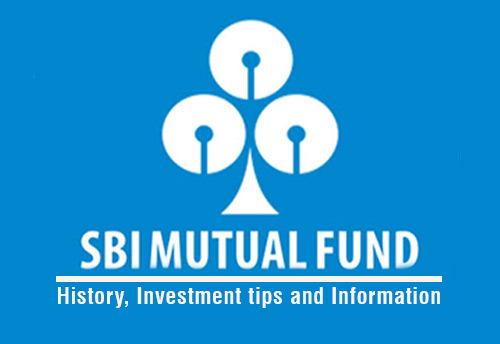 The financial objective should not only be driven by savings, but it also has… 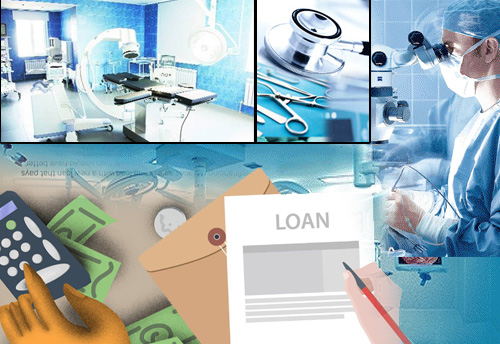 New Delhi, Jan 29 (KNN) After becoming a doctor, many have a dream of opening… 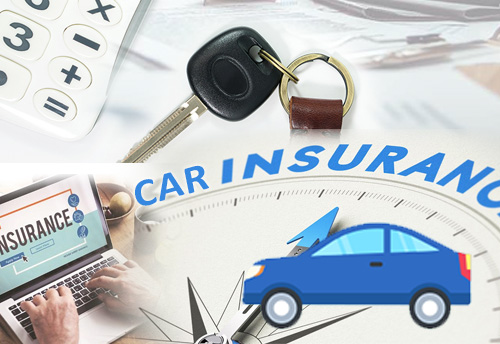 New Delhi, Jan 21 (KNN) After purchasing a new car, the next thing that…