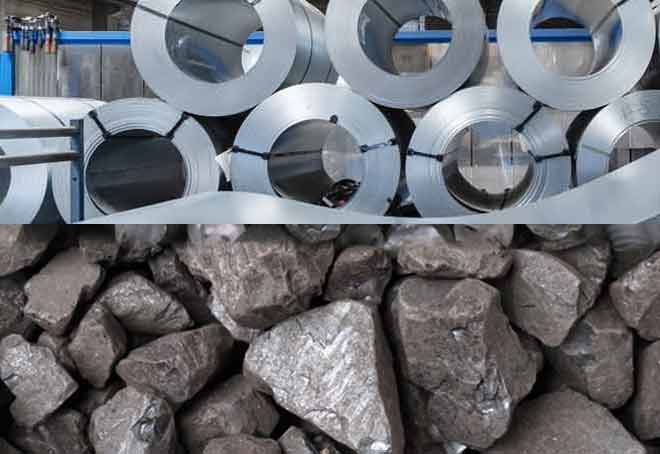 Earlier the government had imposed export taxes on these metals due to soaring prices.

Iron ore and steel saw a big drop in export last month, bringing down overall exports by over 16 per cent, the first fall in nearly 20 months.

In a notification, which takes effect on Saturday, the government scrapped an export tax levied on low-grade iron ore lumps and fines with below 58 per cent iron content, reversing an earlier order from May when it had raised the tax to a steep 50 per cent to rein-in inflation.

It also removed the export tax on some steel intermediates from 15 percent, also imposed in May.

India has also lowered the export tax on iron ore and concentrates other than roasted iron pyrites to 30 percent from 50 percent.

India's iron ore exports had dropped to "nearly zero" in October due to higher export taxes and were further expected to languish due to lower demand from China, Reuters news agency said citing a senior officer.

Last week, India's JSW Steel Ltd, the country's largest steelmaker by capacity, told Reuters it expects its exports to fall to an over five-year low in 2022/23 because of reduced global demand and the high export tax.  (KNN Bureau)