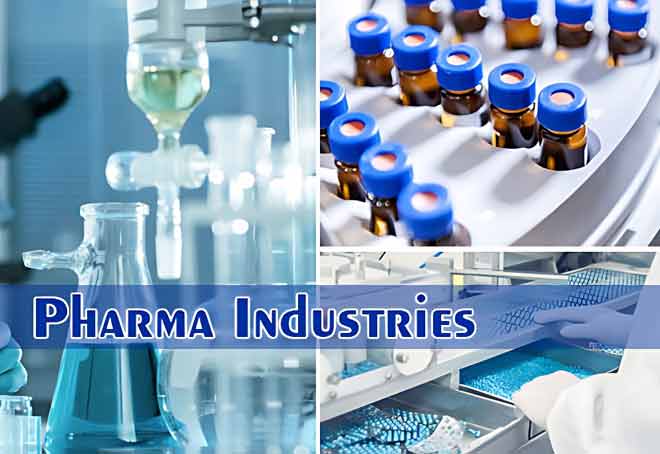 "Despite having global challenges, we have exported over USD 25 billion in the biggest market, which means about 30 per cent of our exports are going to the US" says Ravi Uday Bhaskar Director General of Pharmaxil- the export promotion council of pharma sector.

Currently, the Indian pharma market is valued at around USD 50 billion, out of which almost USD 25 billion constitutes the exports.

A roundtable of Industry CEOs during the 15th edition of CPHI & PMEC India, held on Tuesday, emphasized the need of government support to induce advance technology to boost the domestic pharma sector and reduce dependence on China.

During the CEO’s Roundtable, the Chief Executive Officers (CEOs) of companies, including those from RPG Life Science and Fermenta Biotech, also discussed ways to shift the focus of the domestic industry from volume to value.

As per reports, the Industry also highlighted the need to set up a separate ministry for the pharma sector to encourage domestic producers and decrease Chinese imports.

Organisation of Pharmaceutical Producers of India (OPPI) Director General Vivek Sehgal said that the industry needs to collaborate and co-work and unite for collective voice on IPR related issues.

The leaders also discussed having a single industry organisation to put across the grievances of the pharma industry before the government.  (KNN Bureau)