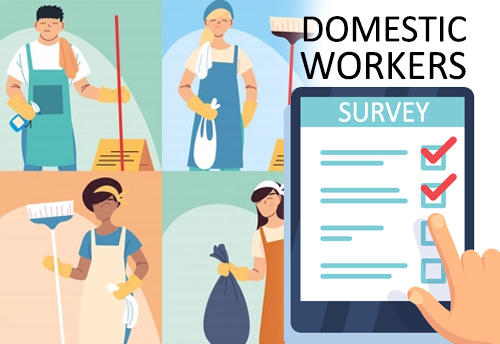 New Delhi, 22 Nov (KNN) Union Minister for Labour and Employment, Bhupender Yadav today flagged off the first ever All India Survey on Domestic workers being conducted by Labour Bureau, Chandigarh.

He also released instruction manual with questionnaire for All India Survey on Domestic workers, which will cover 37states/UT’s and 742 Districts across the country said the release.

Speaking on this occasion, the Union Minister Yadav said that this is for the first time in Independent India that such Nationwide survey is being conducted and this shows the commitment  of government towards  having an evidence based, data driven policy which will help in targeted and last mile delivery of services &achieve the goal of “Sabka Sath Sabka Vikas, Sabka Viswas” under the leadership of Prime Minister Narendra Modi.

He stated that the All India Surveys & the e-shram portal will be game changer & have set New standards in data driven Policies.

Rameshwar Teli, Union Minister of State for Labour & employment, in his message during the launch said that the survey is a momentous step and congratulated the officials of the Ministry and Labour Bureau.

Its main objective are to find the estimate the number/proportion of DWs at National and State level, household estimates of Live-in/ Live-out DWs and average number of DWs engaged by different types of households.

In addition to this, it also collects information on DWs such as their Age of entry, Social Group, Migrant status, Vocational Training/Education, Number of HHs served by DW, activities performed by them, and number of days worked, Duration of work, Type of remuneration and its frequency, Type of contract, Distance travelled, Engagement as DW before and after COVID-19 pandemic and its effect on wages and job, living conditions and social security benefits received.

Information on Employer HHs is also collected such as their preferences of DW regarding Gender and marital status, mode of payment of wages, number of days worked, mode of engagement, whether DW services were availed during ii COVID-19 pandemic, medical support given to DWs.

The result of the All-India Survey on Domestic Workers is expected within a time-span of 1 year, said the release. 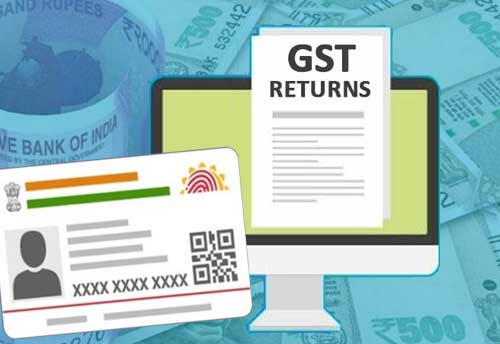 New Delhi, 23 Dec (KNN) The finance ministry in its notification dated December 21, has… 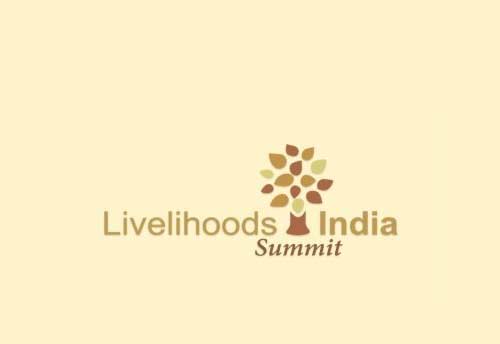 New Delhi, 16 Dec (KNN) The Livelihoods India Summit 2021 will be organized by ACCESS… 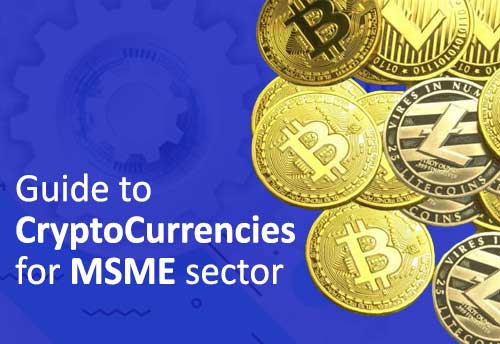