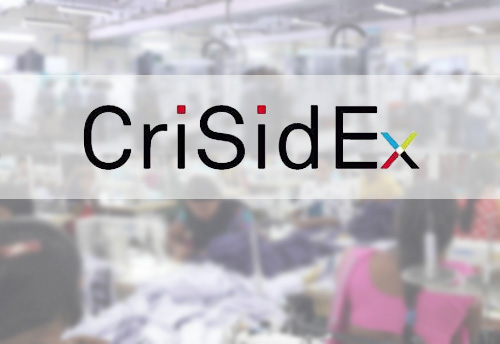 Mumbai, June 1 (KNN) There was a moderation in sentiment among Micro and Small Enterprises (MSEs) during the quarter ending March 31, 2019, the 6th CriSidEx survey shows.

Chairman and Managing Director of SIDBI, Mohammad Mustafa said “On a year-on-year basis, MSEs operating in the leather & leather goods, chemicals, pharmaceuticals, IT/ITeS, and human resources segments reported a noticeable increase in positive sentiment, while those into gems & jewellery, textiles, auto components and health care had a relatively subdued outing.

Among manufacturing MSEs, 42% reported a good survey quarter, which is on a par with the quarter immediately preceding. And 39% of services providers reported a good quarter compared with 41% in the previous quarter. The number, however, was better than the 29% in the same period a year ago.

Chief Operating Officer, CRISIL Ltd, Amish Mehta said “Sentiment in the March quarter was shaped by a host of factors such as slowdown in auto sales leading to inventory pile-up and production cuts by the automobile industry; slower tendering/awarding ahead of elections affecting the engineering goods sector; and, regulations impacting logistics.”

In the April-June 2019 quarter, sentiment about the business situation is expected to remain positive but the share of respondents expecting a good next quarter is the lowest in all six CriSidEx surveys so far.

Larger MSEs had a better survey quarter –as many as 47% of them with more than 25 employees compared, with 30% with less than 10 employees.

Export-oriented MSEs fared better than their domestic peers, with 45% reporting an increase in order book compared with 43% of domestic peers. In the past two quarters, exporters have been consistently faring better than domestic market focused MSEs. Among importers, the share of respondents that saw higher procurement in January-March 2019 declined to 17% from 25% in the preceding quarter.

MSEs said they expected to hire more in April-June with 18% respondents planning to add employees compared with 11% that did in January-March. As for lenders, they remain cautious on the evolving business situation. 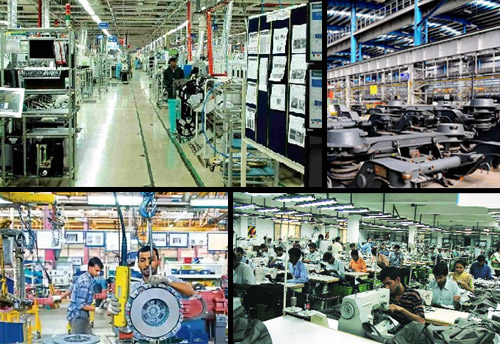 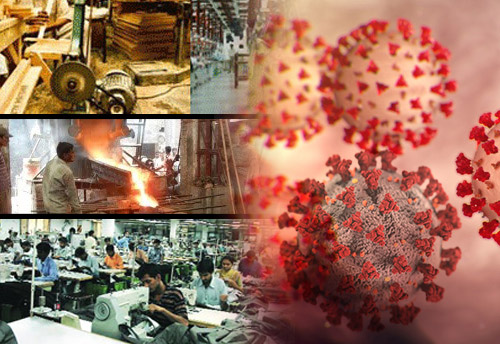 COVID-19 could potentially be a trend accelerator for MSMEs: Edelweiss Group

Mumbai, Jul 2 (KNN) The COVID-19 pandemic has hindered the growth of the Micro, Small and Medium… 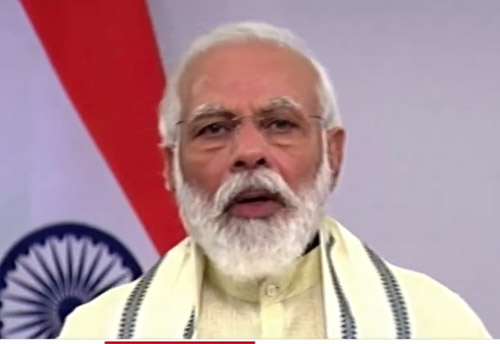 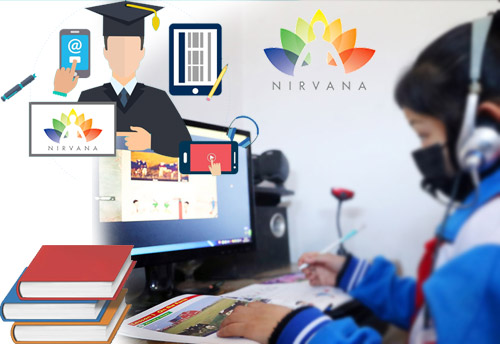 Meerut, June 22 (KNN) To bridge the gap created in the education system due to sudden… 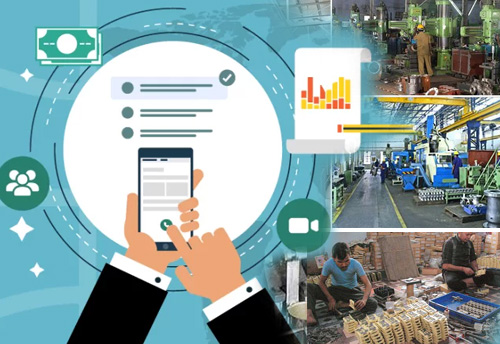 New Delhi, Jun 12 (KNN) Despite the government has come up with relief and liquidity…

COVID-19 could potentially be a trend accelerator for MSMEs: Edelweiss Group