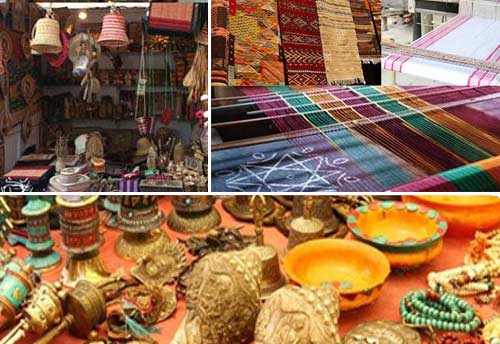 New Delhi, April 7 (KNN) The Parliamentary Advocacy Group on Handloom and Handicrafts, consisting of 16 MPs from various political parties, released its first report and suggested several recommendations to extend the benefits of policies to the beneficiaries.

The report was named ‘White Paper on Handloom and Handicrafts – Need to decouple from power loom based textile sector’.

The recommendation in fiscal measure states that the government should provide Rs 18,00 for 6 months in addition to rations supplied and PDS based on ID cards or certificates by local co-operative societies.

It also recommends that the government should allocate Rs 500 crore under the PM cares fund to compensate for wage loss to weavers, artisans, and craftsmen and to produce area-based products to enhance their earning productivity.

Rajya Sabha MP Amar Patnaik said that the non-delivery of the policies on the ground creates problems for the weavers.

He said, “Most of the policies are not reaching the weavers and the craftsmen at the ground level and that creates a lot of livelihood problems for them. This is one problem that came to us during the pandemic,”.

Despite the government’s efforts such as having e-commerce platforms, I think the right kind of market which I talked about i.e. exports is to be increased and it is to be sold in a niche market. This is what was missing in the current ecosystem. The policies are lacking in this direction, the MP added.

Patnaik further said that the group has taken the opinion of the MPs from all the states and also talked to the weavers on the matter.

He said, we have also talked with the weavers at the ground level. We have talked to people who are at the end of this value chain such as the fashion designers. This is a wide stakeholders consultation.

Report says that handloom and handicrafts have to be treated as a part of the creative economy because its main USP is the tradition itself. (KNN Bureau) 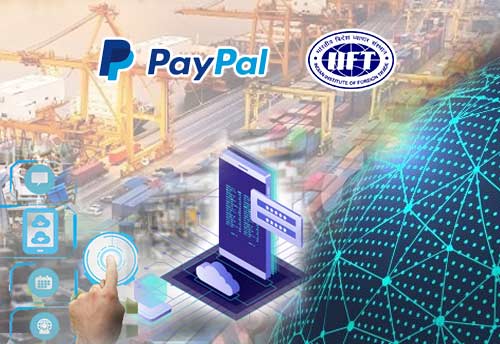 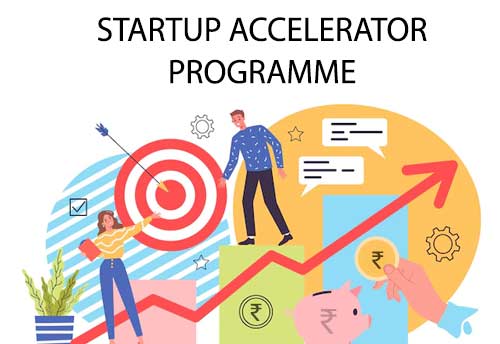 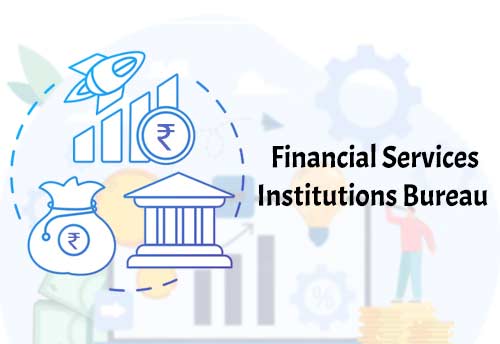 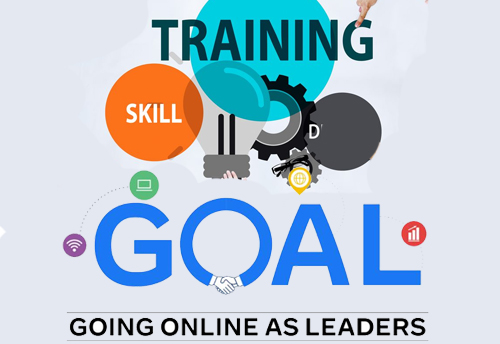 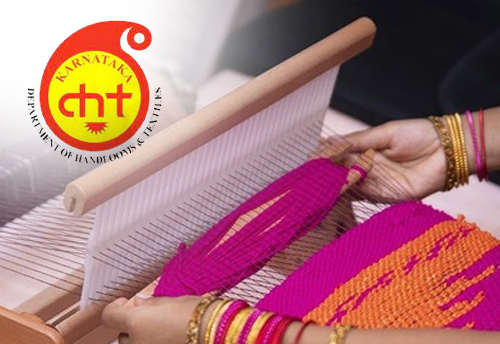