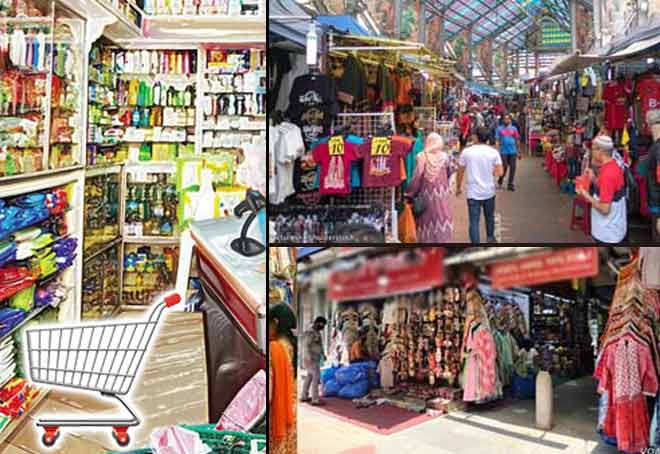 New Delhi, Nov 15 (KNN) Due to the booming festive season, the Retail sales grew 15 per cent year-on-year in October, and witnessed an increase of 19 per cent compared to pre-covid levels, according to a survey by Retailers Association of India (RAI) on Monday.

RAI in the 33rd edition of the Retail Business Survey, pointed out “Retail businesses across regions have indicated growth in sales as compared to pre-pandemic levels with West India signalling growth of 25 per cent, while South India and East India indicate a growth of 18 per cent each followed by North India at 14 per cent as compared to sales levels in October 2019.”

RAI has been tracing monthly retail data since the onset of the pandemic. With offline retail being hit hard, retailers pinned hopes on the festive season that concluded late last month. The festive period saw consumers return to offline stores and shop in the absence of any restrictions.

“The removal of pandemic-related restrictions has resulted in all-round growth of retail businesses across regions and categories. In order to understand the complete impact of the festival season on retail sales, it is essential to see the figures of October and November combined," said Kumar Rajagopalan, CEO, Retailers Association of India.

About categories that performed well, RAI said that consumers bought more household electronics and white goods during October. The category reported a 38 per cent jump in sales compared to 2019 levels.

As per reports, categories such as footwear, food and grocery as well as sporting goods too reported strong double-digit growth compared to October 2019.The sports goods and food & groceries continue to indicate growth at 30 per cent  and 23 per cent sales respectively compared to pre-pandemic levels (same period in 2019) respectively.  (KNN Bureau)