There is a serious lack of capacity on speed management among enforcement agencies in India: CUTS International 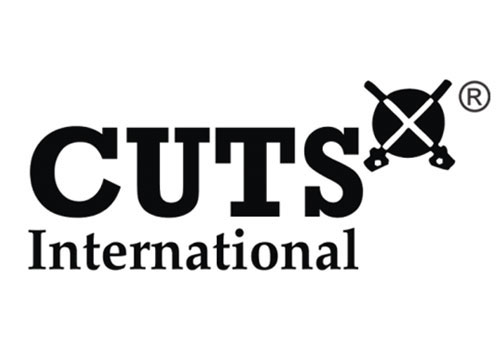 There is a serious lack of capacity on speed management among enforcement agencies in India: CUTS International

New Delhi, May 21 (KNN) There is a serious lack of capacity on speed management among enforcement agencies in India, said CUTS International on Friday.

The theme of this year’s week is Streets for Life. The theme of the campaign of the week is based on the Stockholm Declaration of 2020 advocating for 30 km/h speed, where people and vehicles mix, said George Cheriyan Director, CUTS international in his opening address.

''Our streets are public places, to walk, cycle, shop or to participate in social activities, used by children and common people. Many of us had played gully cricket or football on the streets. Political parties organise street corner meetings. Everyone has a right to feel safe on streets,'' he added.

Low speed streets are key in achieving the Vision Zero, which aimed at preventing a single death in the road transportation system. Reducing vehicle speed can prevent crashes happening and can reduce the impact. An average 1 km increase in speed can result in an increase of 3% in crashes, George further said.

Nalin Sinha India Coordinator, GHAI said Government and road enforcement agencies should consider reducing the speed limit for motor vehicles on highways and in urban areas which are very high looking at the current fatality and injury rate in the country and drawing lessons from many countries that reduced speed limit and succeeded in bringing down road crash burden. Evidence and policy reform from several countries suggest that road crash injury and death can be prevented or reduced significantly with good legislation backed by effective enforcement and awareness programs on ground. Therefore, all the stakeholders must come together and work in a collaborative and well-coordinated manner to save precious human lives.

Gaurav H. Gupta, Deputy Secretary MoRTH, Government of India highlighted the various initiatives and programmes on road safety. MoRTH is working on School curriculum to inculcate safer behaviour on the road in the mind of children. The Safer Roads resource aims to promote healthy safer lifestyles in young children by fostering positive health and safety attitudes and behaviours that can inform and enhance the quality of their own and other people’s lives. Using new technology can contribute to prevent and reduce the number of road related accidents and improve road safety, he added.

Dr. Bhargab Maitra, Professor, IIT Kharagpur talked about the Speed Facility Development taken place in India but he underlined the importance of traffic accessibility functions as well to ensure road safety on roads.

He touched upon various speed management engineering tools and methods like recording and reporting methods, electronic monitoring of speed and finally he stressed upon the need of capacity building of all the enforcement officials and policy makers on evidence-based speed management in India.

T Elangovan, Executive Director, Kerala Road Safety Authority, Government of Kerala who was one of technical panelists, talked about speed control and speed management related measures taken by Govt. of Kerala. He mentioned that the most adversely affected road users from high speed are the vulnerable road users.

He highlighted the utility of Traffic Control Devices, centrally monitored Traffic Signal Systems and enforcing speed limits through GPS and speed governors which are all very helpful in road safety and being all enforced in Kerala. He also talked about the positive outcome of Safe Kerala Corridors which are now five in number and more to be scaled up soon.

Madhu Sudan Sharma, Senior Program Officer, Summarized the whole proceedings and said that it’s the first time that CUTS and Road Safety Network, India organised a dedicated webinar on speed management in India. He thanked all the panellists and more than 70 participants who were from diverse backgrounds like Government, Enforcement Officials, Media, Road Safety experts and CSOs from more than 10 states of India.

CUTS is an International Consumer Organisation working on Road Safety for more than three decades from Now and currently working in four States and at national level on Road Safety.

CUTS is part of the Road Safety Network which is a coalition of national leaders working together to advocate for an evidence-based approach to saving lives on India’s roads. The Network is committed to advancing policies that strengthen road safety. 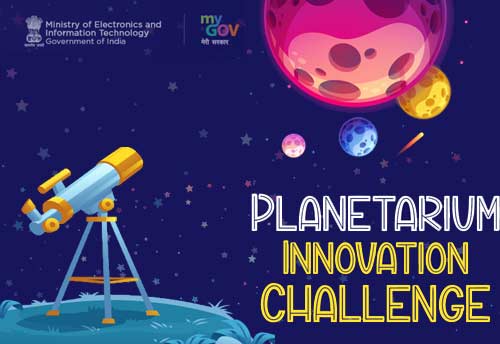 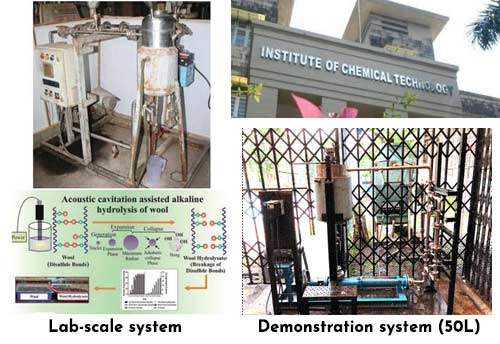 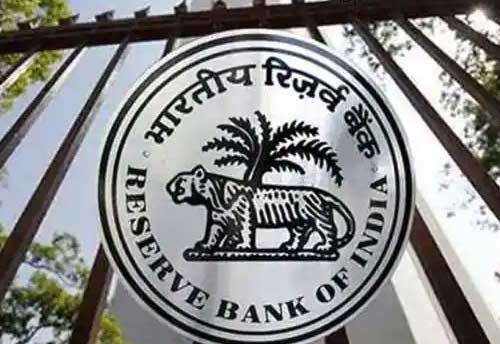 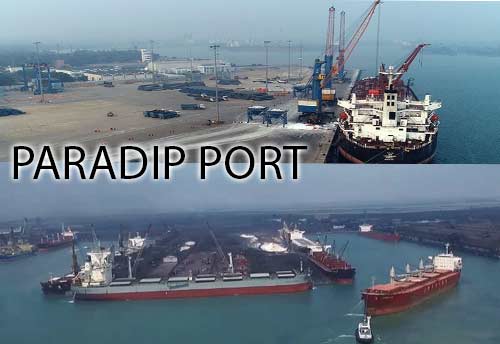