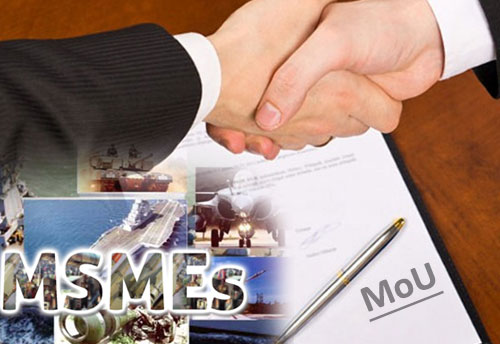 According to Shrivastav the MoU will help Karnataka MSMEs to explore Aerospace and Defence opportunities.

Gunjan Krishna, IAS, Commissioner for Industrial Development & Director of Industries & Commerce, who also inaugurated the webinar, elaborated that the Karnataka industries development and its reach to the International market.

She also stated that Karnataka has the potential to develop as an Aerospace and Defence hub of the world due to presence of large numbers of engineering and related MSMEs.

Appreciating the organisers for this initiative she said, ''Most of the industries are already working for the Aerospace and Defence sector and Karnataka government is very happy to help any MSMEs who also wants to enter in to the manufacturing of the same.''

Dhaval Raval, Chairman, Aerospace and Defence, KCCI and CMD, Abhyuday Group in his theme addressed shared overall opportunities in the sector and showed a roadmap for the Aerospace & Defence cluster in Karnataka with facilities including Certification, tenders and Investment. 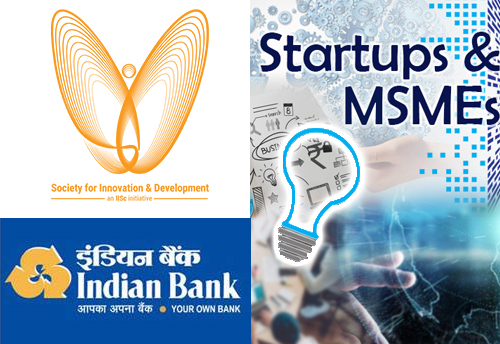