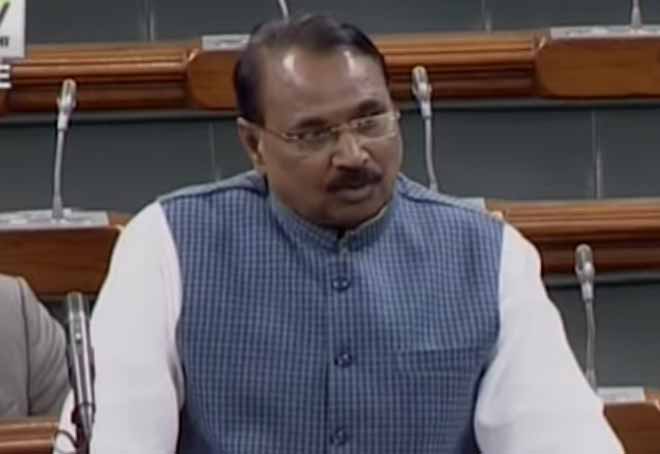 New Delhi, Aug 4 (KNN) To facilitate the integration of the National Career Service (NCS), E-Shram, Udyam and ASEEM Portals an Advisory Committee has been set up under the Ministry of MSME, said Bhanu Pratap Singh Verma, MoS MSME in a written reply to the Lok Sabha on Thursday.

She said that their scope will be widened to support the MSMEs.

Sharing its progress details, MoS MSME said that Ministry of Labour & Employment has informed that an Advisory Committee has been constituted under the nodal Ministry, MSME, to facilitate the integration of the National Career Service (NCS), E-Shram, Udyam and ASEEM Portals.

The integration between NCS Portal and E-Shram Portal has been completed, he said.

These services will relate to credit facilitation, skilling and recruitment with an aim to further formalize the economy and enhance entrepreneurial opportunities for all.  (KNN Bureau)